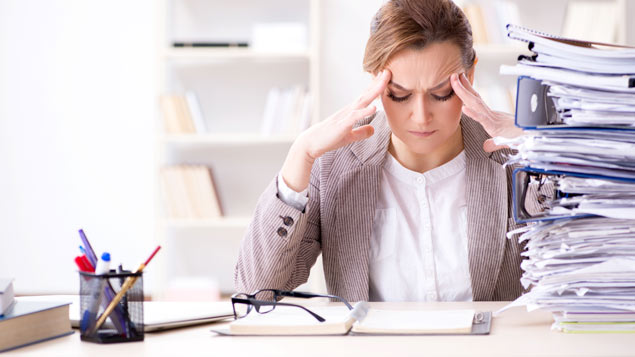 Poor practices and cultures are contributing to the “psychological harm” of employees, with 39% of UK workers suffering symptoms of poor mental health because of their job in the past year.

That is according to Business in the Community (BITC) and Mercer Marsh Benefits, whose Time to take ownership report suggests many organisations do not acknowledge or deal with the impact work has on employees’ mental health.

More than a third (36%) said having to work overtime or rarely taking annual leave because of their workload had contributed to their symptoms of poor mental health, while 35% said feeling unsupported in their role had affected this area of wellbeing.

Only 41% of the 4,236 full and part time employees polled thought their organisation was doing well in supporting staff with poor mental health, compared with 45% of respondents to the same question in 2018.

“While mental health awareness has risen significantly in recent years, our research shows that too many employers are tinkering at the edges of change rather than making the fundamental differences that are really needed to improve their employees’ mental health,” said Louise Aston, BITC’s wellbeing campaign director.

“People who come to work don’t expect to be physically injured and they should also not expect to be psychologically harmed. A profound cultural shift is paramount so that work itself doesn’t cause poor mental health but instead should enhance it.”

Managers were asked about how they supported the mental health of those reporting to them: seven in 10 said they encountered barriers to providing mental health support, while 48% said they were not assessed on how well they managed staff wellbeing. Six in 10 managers admitted they had to put the interests of the organisation ahead of staff wellbeing.

There was a significant disconnect between board members’ and employees’ perceptions of how mental health is treated in their organisations: 51% of those at board level thought their firm was effective at supporting their staff, compared with 38% of those without line management responsibilities.

The report makes three “calls to action”, which it says would have the biggest effect on organisations’ capability to better support mental health. These are:

To achieve a working environment where staff felt better supported, it suggests that business leaders  constantly role model behaviours that promote good mental health and make management accountable for staff wellbeing, while managers should recognise and reward empathy and compassion and be assessed on the promotion of good mental health.

“By encouraging empathy and an inclusive workplace culture, built on a foundation of psychological safety, companies can ensure lasting change in how we deal with mental health problems.”

David Oldfield, group director of commercial banking at Lloyds Banking Group, said: “Clear and consistent reporting of employee wellbeing helps to tell the real story of how poor mental health is impacting businesses, and what action we need to take to address the root causes. We know that what gets measured gets managed and mental health needs to be a strategic priority for all businesses.”

One Response to Workplace culture contributing to ‘psychological harm’ 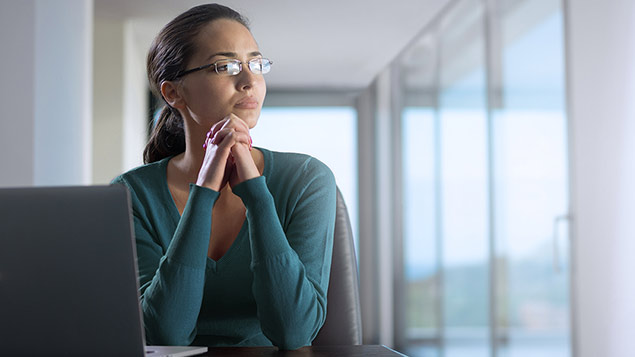 ON -DEMAND | | As coronavirus has an unprecedented impact on people's lives, employees' mental health is in the spotlight. But admitting...