Half of Britons to have had a cancer diagnosis by 2020 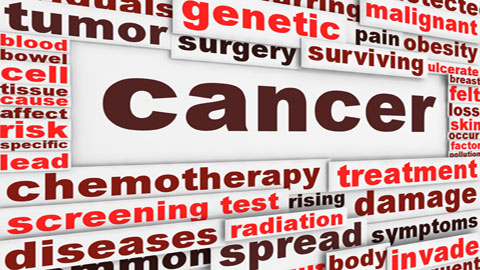 By 2020, almost half of Britons will get cancer in their lifetime, ­according to latest research – but 38% will not die from the disease.

The study by charity Macmillan Cancer Support has also warned the projections pose a “Herculean” challenge for the NHS.

The new figures are an analysis of existing data and found that the proportion of people in the UK who will get cancer has increased by more than one-third over the past 20 years.

Today, more than one in three (35%) of those people who die ­having had a cancer diagnosis will die from other causes.

Moreover, while the survival trend was “encouraging”, the charity argued there was growing ­evidence that many cancer patients did not return to full health after gruelling treatments and the serious side effects of the disease.

Professor Jane Maher, chief medical officer at Macmillan Cancer Support, said: “Many ­patients can be left with physical health and emotional problems long after treatment has ended. People struggle with fatigue, pain, immobility or an array of other troublesome side effects.”

The charity has calculated that as many as 400,000 cancer patients in Britain have lived for more than 10 years after they were diagnosed with the disease.

In a separate study, research in “The Lancet Oncology” has suggested anxiety poses a greater risk than depression for long-term cancer survivors.

More therefore needs to be done to combat feelings of anxiety among this group, it recommended.