Half of workers want to delay retirement, but don’t think about long-term health

By Ashleigh Webber on 17 Jul 2019 in Wellbeing and health promotion, Occupational Health, Retirement 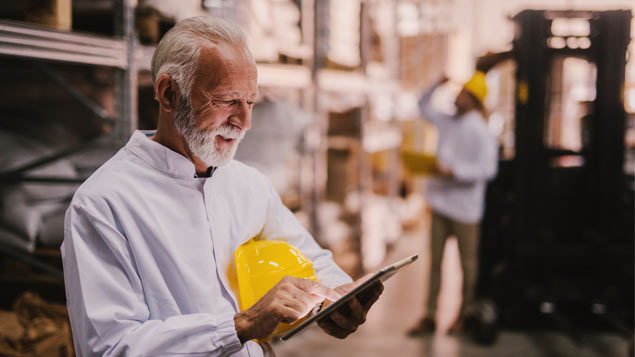 Half (48%) of UK workers want to delay retirement beyond the age of 65, but many do not think about the long-term health consequences of their lifestyle choices, potentially putting their old age plans at risk.

Only 28% of workers in the UK want to give up work completely when they reach state pension age – the lowest proportion in Europe, according to pensions and investment firm Aegon.

But while 40% were concerned about their health in older age, only 46% thought about the effect their lifestyle choices would have on their long-term health.

The motivation for continuing to work longer was not solely for financial reasons: 55% felt working longer would keep them active and their brain alert, while 37% said they enjoyed their work, the survey of 16,000 people across 15 countries found.

Declining physical health was the biggest retirement concern among workers (48%), followed by Alzheimer’s disease or dementia (41%) and running out of money (40%).

Kate Smith, head of pensions at Aegon, said the increasing state pension age might explain why some workers thought they would have to delay retirement, but many recognised the association between health and remaining in employment.

She said: “People are increasingly redefining their working years and time spent in retirement, choosing to blend work commitments with more free time as they transition into retirement.

“Today’s generation of workers recognise that one of the best way to protect their health is to remain active and that work can be part of an active life.”

However, research published earlier this year found older workers faced an increased risk of conditions like coronary heart disease, chronic lung disease and depression if they thought they had been discriminated against because of their age, which could change their plans to work for longer.