By Ashleigh Webber on 9 Jan 2018 in Obesity, Occupational Health, Wellbeing and health promotion 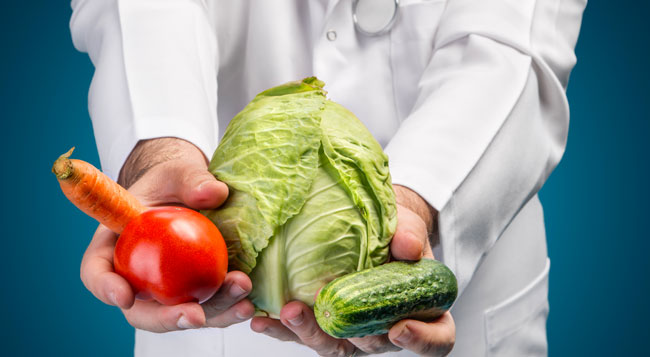 A hospital in Manchester has banned the sale of sugary food and drinks from its restaurant in a bid to tackle staff obesity.

Tameside hospital has removed all added sugar from the meals it offers NHS staff and hospital visitors and has stopped selling sugary snacks and fizzy drinks.

The ban was introduced to improve the health of its staff following a trial which saw 150 employees sign up for a 12-week weight loss scheme, which intended to change the way they think and feel about food.

Before the trial began, Tameside hospital chief executive Karen James said many NHS staff claimed the demands of the job had resulted in an unhealthy lifestyle and weight gain.

James said: “There is a wealth of evidence to suggest that looking after the health and welfare of our colleagues directly contributes to the delivery of quality patient care.”

Urgent care nurse Luan Walton told The Guardian: “So far I’ve lost 20lbs (9kg) in 12 weeks. I’ve already dropped a dress size and a half. I’m wearing a smaller uniform and soon will have to replace it with an even smaller one.”

NHS England said almost two thirds of NHS trusts have signed up to a voluntary scheme to reduce the proportion of sugary drinks it sells to 10% or less. It is also considering a complete ban on sugary drinks if hospitals do not take action to reduce sales by the end of March.

Simon Stevens, chief executive of NHS England, said: “It’s important the NHS practices what it preaches on healthy food and drink. We want 2018 to be the year when the tasty, affordable and easy option for patients, staff and visitors is the healthy option.”