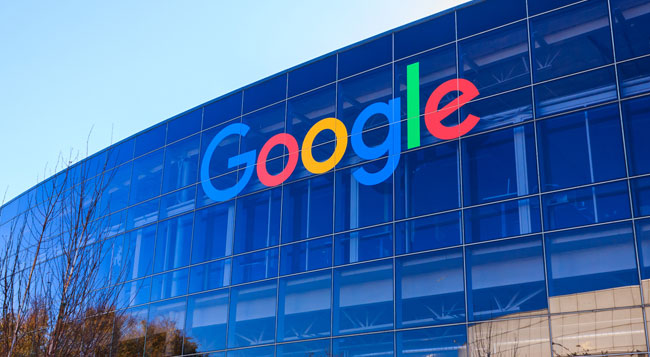 Two former Google employees have accused the company of discriminating against white conservative men in a class action claim.

The claim, launched by two software engineers who were dismissed by the company, alleged that Google “singled out, mistreated and systematically punished” employees who deviated from its views on political and diversity matters.

One of the former employees, James Damore, was dismissed from the company in August after he sent an internal memo claiming that “biological differences” meant that more men held leadership roles than women at the business.

Damore and another former engineer David Gudeman filed the claim at the Santa Clara County Superior Court in California. They want to represent other Google employees and former employees who they claimed were “ostracised, belittled and punished” by the company for their political views and for being white males.

They claimed that men were “openly threatened and subjected to harassment and retaliation” and were booed during company meetings.

They also suggested that Google failed to protect workers who supported US president Donald Trump from being harassed.

Damore and Gudeman, who was reportedly dismissed from the firm following a confrontation with a Muslim colleague on an internal forum, alleged that the technology giant “employed illegal hiring quotas” to fill positions with its desired percentages of women and ethnic minority candidates, which they claimed discriminates against white male applicants.

Google said in a statement: “We look forward to defending against Mr Damore’s lawsuit in court”.

Google is also facing a separate claim from at least 60 women who alleged that Google paid them less than their male counterparts, despite having equal qualifications and comparable positions, and “segregated” them into lower-paid jobs. Some suggested they earned around $40,000 (£29,564) less than their male colleagues.

In April 2017, the US Department of Labor found that Google had discriminated against women in the most common positions at its headquarters, which was denied by the technology firm.

Google is also facing allegations that it discriminated against women who taught its employees’ children at the company’s preschool. Former teacher Heidi Lamar last week filed a complaint that male teachers were granted higher starting salaries than females in the same position, despite some of the men having fewer qualifications.

“I didn’t want to work for a company that I can’t trust, that makes me feel like my values of gender equality are being compromised,” Lamar told The Guardian.