By Ashleigh Webber on 9 Jan 2018 in Zero hours, Employment contracts 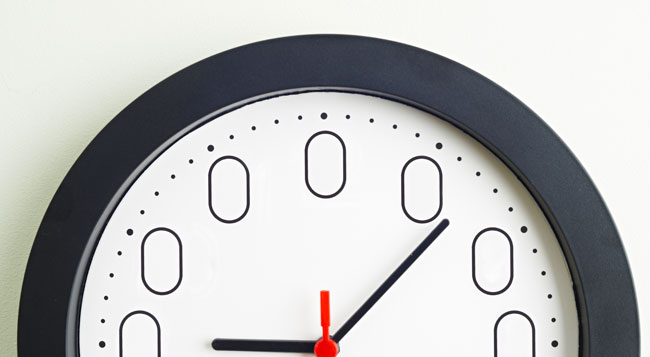 A bill seeking to ban zero-hours contacts and bolster workers’ rights is to come before parliament for a second reading next week.

Bill sponsor Chris Stephens, MP for Glasgow South West, said the Workers (Definition and Rights) Bill 2017-19 would bring some clarity to the definition of a “worker” in light of recent Supreme Court judgments, and provide greater protection from the first day of a person’s employment.

As well as banning the use of zero-hours contracts, it would also provide more safeguards to those in “precarious” work, such as the hospitality sector.

The bill is due to receive its second reading in the House of Commons on 19 January.

Ahead of its first reading in October, Stephens said the bill went beyond the recommendations made in the Taylor Review of modern employment practices last year, which suggested that workers on zero-hours contracts should have a right to request a contract that guarantees their hours after 12 months in post.

He claimed the Taylor Review, which has advised that zero-hours contracts should not be banned, “gave more weight to the interests of consumers and employers” than to workers’ interests.

He told MPs before the bill’s first reading: “The clear implication is that full-time secure employment with rights, a pension and clearly defined hours is an outdated 20th-century concept, instead of the peak of a hard-fought struggle to redress the balance between employer and employee—or, at its most extreme, exploiter and exploited.”

“The time has come to secure legislation that uses the court judgments to clarify the nature and status of workers today.”

However, employment lawyer John Hayes of Constantine Law said it would be difficult to enforce a ban on zero-hours contracts. He said the Taylor Review’s recommendation of a “pay premium” on the national minimum wage or national living wage for companies that wish to retain a flexible workforce would be more suitable.

“This passes the commercial risk for contingent working from the worker (where it currently sits) to the employer. In short, employers reliant [on] highly flexible workforces will have to pay more, per hour, for labour,” Hayes said.

According to Herald Scotland, Stephens believes certain workers’ rights, such as protections against workers being asked to work more than an average of 48 hours a week,  will be lost when the UK leaves the EU unless MPs pass new legislation. Stephens said it was “frustrating to have the sense of the clock being turned back to Victorian standards of employment”.