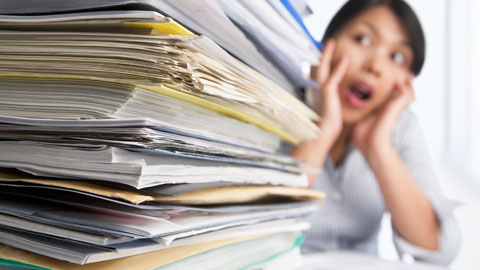 The number of people living with cancer and experiencing discrimination at work is rising despite the introduction of the Equality Act, according to charity Macmillan Cancer Support.

It has argued that almost four in 10 (37%) people who return to work after cancer treatment say they ­experience discrimination, compared with just ­under a quarter (23%) in 2010.

The survey of UK adults who ­returned to work after cancer treatment found that around one in 10 felt harassed to the point that they felt they could not stay in their job. One in eight said their employer failed to make reasonable changes to enable them to do their job.

Respondents also reported being denied time off for medical appointments, passed over for promotion or abused by their employer or colleagues, for example, by being given unfair workloads.

Ciarán Devane, chief executive at Macmillan Cancer Support, said: “Employers are risking prosecution by flouting their legal responsibility to protect people living with cancer from unfair treatment and stigma at work. There needs to be far more understanding of cancer and how the effects of treatment may impact on people returning to work.”