One worker in three considers leaving their job because of stress

More than a third of employees (35%) have considered leaving their job because of work-related stress brought on by heavy workloads, tight deadlines, poor working environments and “ill-equipped” managers.

That is according to research commissioned by Investors in People, which found 79% of workers have experienced stress in their job.

Stress causes loss of sleep for nearly half UK workforce

Worryingly, 54% of workers said they took their work-related stress home with them, which Investors in People said was likely down to the “always on” culture some employees experienced.

The findings, published on National Stress Awareness Day, also indicated that employers were not doing enough to tackle the issue. Twenty-seven per cent of the 2,000 people polled said their wellbeing was not supported by their employer, while only 30% said their organisation had a culture of openness around mental health.

Employers have been using International Stress Awareness Week, which began on Monday, to consider what they are doing to support employees who are feeling stressed.

But Emily Pearson, founder of mental health consultancy Our Minds Work, said the conversations around mental health needed to be framed better and contextualised to tackle the root causes of conditions such as stress.

She said: “As we have significantly raised awareness with campaigns to promote talking about our mental health, at the same time there has been a significant gap in any form of mental health education for people. This fails to give clarity and a deeper understanding to facts around mental illness.

“Experiencing stress, anxiety and depression without it being a clinically diagnosed disorder is a reality. The real problem is that employees and employers have a lack of education around what is a normal human response to establishing when it becomes a disorder.

“This leaves some employees mistakenly thinking that they have a clinical mental illness. This can leave employers struggling to understand how they need to respond, especially where no health practitioner has been involved.”

Employers should encourage staff with concerns about their mental health to seek diagnosis from a qualified healthcare practitioner to ensure the correct treatments and work adjustments are provided, said Pearson.

“This should not just be an afterthought or a ‘nice to have’ but central to a company’s brand values. Business leaders who fail to see the importance will suffer with high staff turnarounds and difficulty in recruiting the right talent as the demand for support continues to increase,” he said. 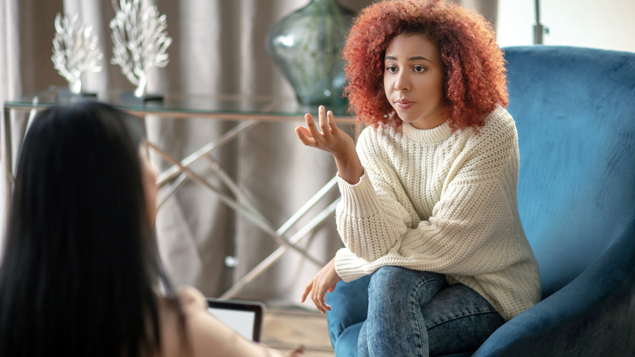