Trade unions have reacted with anger to a ruling by the Law Lords that many workers affected by asbestos-related illnesses will no longer receive compensation.

The decision only applies to sufferers of pleural plaques, a scarring of the lungs, leaving other asbestos-related compensation claims unaffected.

The Law Lords rejected an appeal by the union against an earlier ruling by the Court of Appeal in January 2006.

The case centred on whether pleural plaques was an injury for which damages can be claimed. The Law Lords ruled that pleural plaques, which can be a forerunner of asbestosis and mesothelioma, was not a disease itself.

Alan Ritchie, general secretary of construction union Ucatt, said: “This is a disgraceful decision. Workers diagnosed with pleural plaques suffer the mental anguish of knowing that they have been given a potential death sentence.

“Many of these cases were entirely preventable. Businesses knew the risks but decided to play fast and loss with workers lives. The courts are letting them get away with their recklessness”

Derek Simpson, Unite joint general secretary, said: “This is a harsh decision that will affect thousands of people with pleural plaques now and in the future.”

“The judgment will disadvantage many of our members who have been exposed to asbestos in their work by denying them the right to sue their former employers.” 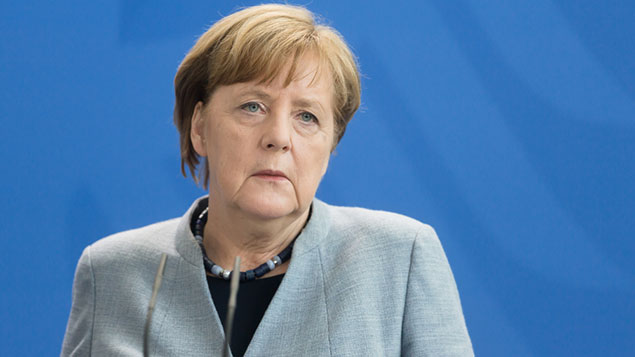 As chancellor Rishi Sunak prepares to announce plans to support the wages of millions of worker we look at similar schemes in their infancy on the Continent. 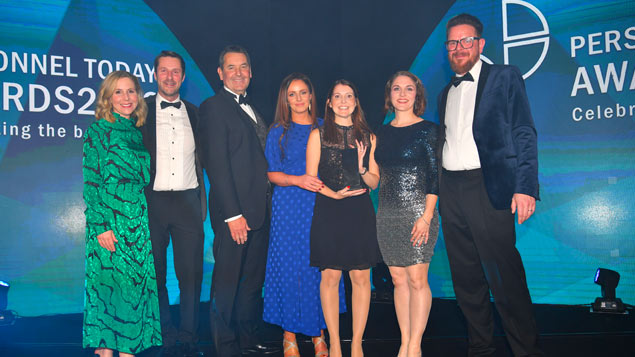 The Personnel Today Awards take place in just a few weeks. As part of our ongoing coverage of the shortlisted...