By Ashleigh Webber on 20 Jun 2018 in Health and safety, Occupational Health, Violence at work 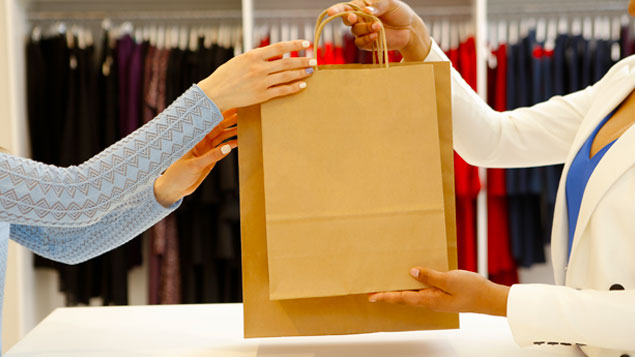 Assaults on retail staff rose by a quarter last year, according to the Home Office, highlighting the need to better protect shop workers.

A report – Crime against businesses: Findings from the 2017 commercial victimisation survey – revealed that there were 510,000 assaults and threats made against retail staff in 2017. This equated to 1,433 crimes per 1,000 premises and 250 assaults or threats per day, on average.

The average number of assaults and threats per victim per year rose from eight in 2016 to 14 last year.

Retail and wholesale employees were more likely to be subjected to violence than other sectors studied by the Home Office. There were 7,000 assaults and threats of violence in the agriculture, forestry and fishing sector, 44,000 incidents in arts, entertainment and recreation, and 9,000 threats and assaults in manufacturing.

Cas Paton, managing director of online marketplace OnBuy, said the violence experienced by those in the retail and wholesale business came as “no real surprise” because of what he believed was a “climate of lawless behaviour and seemingly minimal consequence”.

“It may be the government needs to revisit its stance on the leniency of some of the sentences for behaviours like those listed, or put stronger firmer measures in place to reassure staff they are protected, and consequence is on the cards for those who act out inappropriately,” he said.

Earlier this year the British Retail Consortium’s Retail Crime Survey found that the rate of violence causing injury against retail staff increased to six per 1,000 workers – twice the rate identified the previous year.

Following the publication of its survey results in March, BRC chief executive Helen Dickinson said: “Attacks on retail workers are intolerable, and our members are completely clear that keeping their staff safe and providing an environment in which they can work free of fear from threats and violence, is their first priority.”