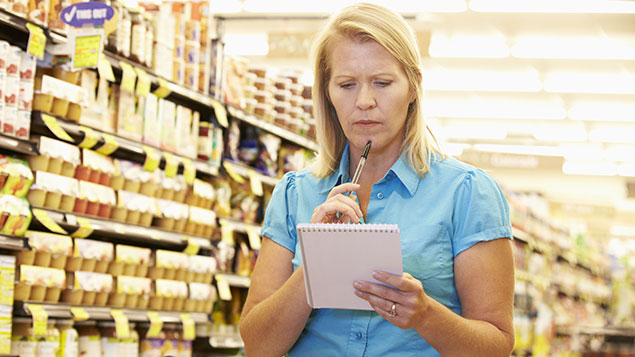 There continues to be a shortfall between pay rises and inflation, meaning many still feel worse off
Monkey Business Images/REX/Shutterstock

The median pay rise awarded by employers was 2.5% over the past three months – a level that has remained unchanged since the start of 2018.

This is the 21st month in a row that pay awards have been worth less than inflation, according the latest data from XpertHR. The last time pay rises were higher than inflation was in August 2016.

The most common pay award, offered by almost a fifth of employers, was 2%. Just over 12% offered 3%, while only a handful of deals led to employee pay being frozen.

However, with retail prices index (RPI) inflation falling this month, the shortfall between wage and price rises has dropped slightly, by 0.8 percentage points.

XpertHR looked at a sample of 219 pay awards made between 1 March and 31 May 2018. Pay awards were highest among manufacturers, who made median awards of 3%. The median rise among private sector services firms was 2.5%.

A quarter of pay deals were worth 2% or less, while a quarter were worth 3.1% or more – the highest this latter figure has been since February 2009.

Around six in 10 awards were worth more than employees received this time last year, while only 14% were worth less than a year ago, found XpertHR.

In the public sector, many employers have delayed recording their awards while they await the publication of civil service pay guidance. Over the 12 months to May 2018, however, the median public sector pay award was 1.3%.

XpertHR’s pay and benefits editor Sheila Atwood said it could be some time before employees feel a real-terms increase in their income.

“Despite hopes that pay rises are finally catching up with inflation, our latest figures shows that there is still a significant gap between the two,” she said.

“Prices have outstripped pay awards in every month since September 2016, and continue to do so. With pay awards now appearing to have settled in to a new norm of 2.5%, employees are going to continue to become worse off in real terms unless inflation falls further.”