Why we need imperfect leaders 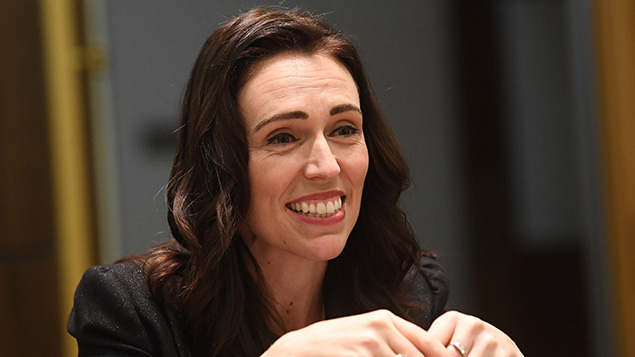 As the UK welcomes a new prime minister, leadership styles are in sharp focus. Sharing imperfections and failures may be the key to effective management, argues Natalie Carrick.

The search for the ‘perfect’ leader is centuries old but there’s a growing belief in leadership development now that perfection can, in fact, be destructive – and that leaders who demonstrate self-awareness and have the courage to be open about their set-backs and learnings along the way could make better role models.

So, have we been searching for the wrong thing all this time?

Leadership is a hot topic in the UK this summer with a new prime minister in place and a growing trend for populist leaders on the global stage, a model which seemingly turns back the clock on current thinking.

For business, however, the trend is clear; the old image of autocratic or transactional leadership is being swapped for managers who not only understand their own weaknesses but are willing to share them.

The advice to leaders now is “don’t try to be perfect, be the best version of you and aim to cultivate the best in other people”. The desire to be perfect is not only totally unrealistic but also means you are guaranteed to fail; and it can breed mistrust.

By contrast, having self-awareness and insight helps leaders develop themselves and creates an environment where mistakes are learned from rather than punished.

The good news is that this self-awareness is a key component of emotional intelligence and can be measured and developed over time.

How to be an imperfect leader

The first step is recognising where you are right now, where you have made mistakes and when you learned. From there you can improve and develop.

Steps to take include use of tools such as 360-degree feedback and personality assessments, which provide data and insight to work from.

Developing a business environment that eschews an old-fashioned obsession with perfection is important, too, because these traits are often deep-lying. Having a personality which demands and seeks perfection can come from an upbringing in which failure was frowned upon and had to be avoided at all costs.

This mindset severely limits our potential. It produces an adult who is disinclined to take risks and won’t try new things because they don’t want to fail or look foolish. However, it is only through failure that we learn and develop.

Thomas Edison, who held more than 1,000 patents, famously said: “Our greatest weakness lies in giving up. The most certain way to succeed is always to try just one more time.”

Modern business has begun to adopt this principle, too.

Lean methodology includes the concept of ‘minimum viable product’ a method of developing products and services that sees products launched before they have been finely honed – with the intention they will be evolved and developed many times in future following feedback from users.

This must be a perfectionist’s nightmare, but it’s the way we do business now and requires different leadership models that shift and adapt to changing circumstances.

Businesses that have disrupted the market in recent times (take Uber, for example) have managed to create new industries by embracing the impossible. Who could have thought a few years ago that you would be able to buy almost anything on the internet and see it delivered the very next day?

Not all technology supports this transformation, however. A quick look at social media, especially Instagram and Facebook shows that people only post the best version of themselves and prefer to create an aura of perfection that doesn’t exist.

Many experts believe this is having a negative impact on mental health: people feel like a failure because they can’t achieve what they see online as normality.

Of course, people haven’t seen all the failures and setbacks that took place before that perfect photograph was taken, and this is something leaders can learn from.

Professor Johannes Haushofer of Princeton University made a big impact on social media when he published his ‘CV of failures’ in 2016, listing all the rejections he had experienced on the way to success.

The post went viral and instigated a discussion on the value of failure and how to learn from it.

It also showed how a leader who demonstrates they went through difficulties is valuable. It provides people with the encouragement, energy and permission to make mistakes and keep going.

Some of the leaders who have shown this trait recently include Prince William, who opened up about the grief of losing his mother in a bid to encourage men to talk about emotions.

Similarly, the England cricketer Marcus Trescothick, who took a break in his career to deal with depression, has talked openly about mental health.

In addition, New Zealand Prime Minister Jacinda Ardern has highlighted the need for empathy in place of aggression in modern politics. She has been willing to show emotion in times of tragedy (such as the Christchurch mosque shootings in which 51 people died) but followed that up with strong action by banning ownership of semi-automatic weapons within six days of the attack.

The message for modern leaders is there will be setbacks in life and in work for all of us. We will fail. So, don’t take it personally and don’t strive for the impossible. Often the perfect leader is the one who understands they aren’t perfect. 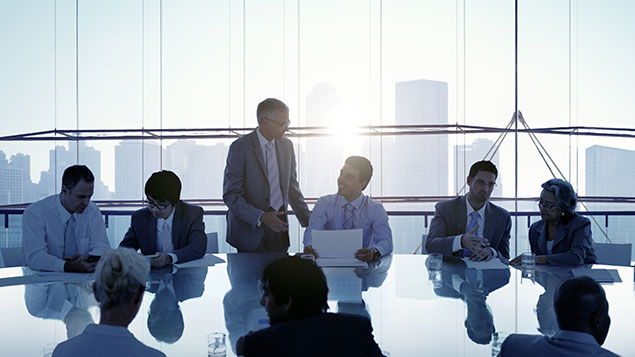