Absence for mental health up, while flu and gastro-related sick days fall 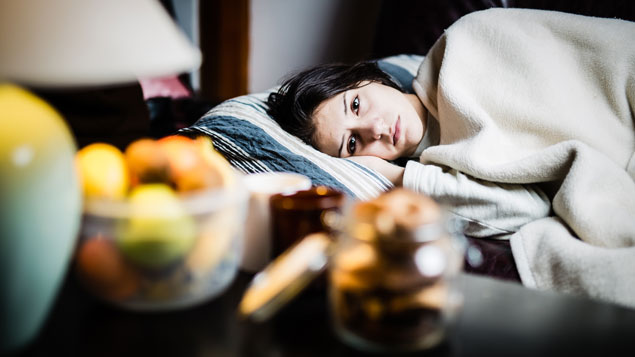 Almost a three-quarters of a million more working days were lost in June and July because of mental health-related absence, compared with the same period last year.

According to analysis of absence data for 185,000 employees by absence management provider FirstCare, mental health conditions accounted for 738,000 additional sick days taken during the period, which it attributed to increased stress about holidays and managing childcare.

However, despite reports about the spread of the norovirus bug, there were in fact 118,000 fewer sick days taken for gastro-related illnesses.

FirstCare suggested employers were managing their staff healthcare needs more vigilantly, but noted that some employees might be going the “extra mile” to ensure they are fit and healthy during the summer period.

Its data followed the publication of absence figures by the Office for National Statistics last month, which showed the number of sick days taken fell to a record low In 2017.

Steve Carter, commercial director for FirstCare, said: “It demonstrates the vigilance and preparation shown by both employers and employees, as we see absence management taken more seriously, with many of our customers stepping up their campaigns on maintaining sanitisation practices and ensuring that infected employees are given enough time to both recover and get back to work infection-free.

“When managed correctly it not only improves staff wellbeing, but also has a positive impact upon morale, and the bottom line.”

Research released by the International Longevity Centre UK last month calculated the flu vaccination could save up to £28.9 million in averted sick day costs and up to 626,000 cases of influenza a year.