Around 300,000 leave work because of mental health, minister claims 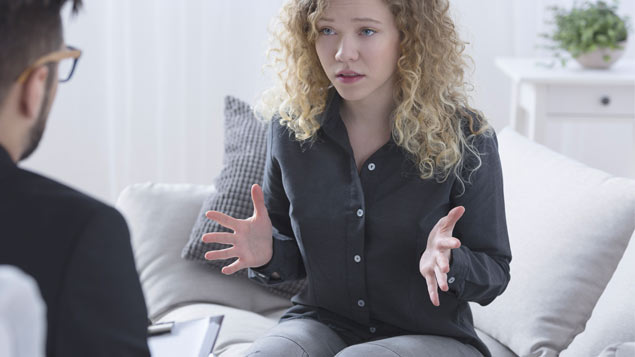 An estimated 300,000 people with mental health conditions fall out of work every year, the minister for disabled people has claimed.

Speaking at an event hosted by John Lewis Partnership today (17 October), Justin Tomlinson said getting people with mental and physical disabilities into work was only half of its challenge and acknowledged that it needed to make sure that employees with conditions did not “crash out” of employment once they are in a role.

Adjustment grants for workers with disabilities to increase

He claimed 404,000 more disabled people had entered the workplace in the last two years’ alone, supported through Universal Credit and schemes like Disability Confident – an accreditation for employers that demonstrate they are helping to change attitudes and behaviours towards disabled employees.

However, retaining these staff would remain a challenge if organisations and the government do not do more to support their health, he suggested.

Tomlinson said: “We lose an estimated 300,000 people a year through mental health conditions and it is crystal clear that by using early intervention within the workplace it is significantly easier to support someone than once they’ve crashed out to try to rebuild their confidence to get them back into work.

“We need to increase the capacity of health support workers, not just for [large] organisations like John Lewis… but for those small and medium businesses that make up 40% of the private sector jobs.”

He acknowledged that many small organisations did not have HR departments or health specialists to support staff with conditions, but said businesses must “do better” by signposting how they can get support and giving them the confidence to get the support they need.

Tomlinson highlighted the tax incentives for smaller firms to invest in occupational health, which have been put forward by the Department for Health and Social Care and the Department for Work and Pensions under their “Health is everyone’s business” workplace health consultation.

He said tax breaks were “a matter for the Treasury”, but the departments were gathering evidence, including that from the consultation which closed earlier this month, to “prove to those in the Treasury that early intervention is a win-win; not just for the business and not just for the employee but also for the treasury who have to pick up the cost once people crash out of work”.

Other proposals to support employees with disabilities that were put forward by the consultation included reforming statutory sick pay to allow more staff to access it and the introduction of a right to request workplace adjustments on health grounds.

One Response to Around 300,000 leave work because of mental health, minister claims 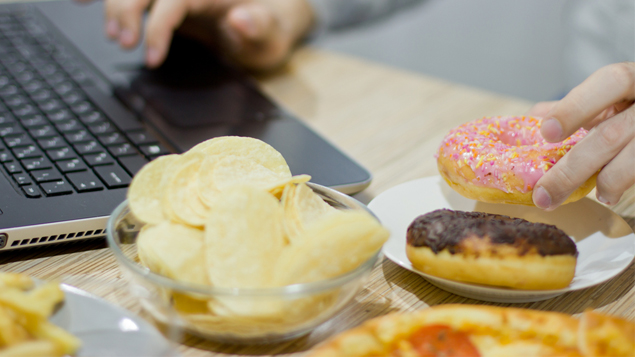