By Ashleigh Webber on 3 Jun 2020 in Mental health and stress, Stress, Wellbeing 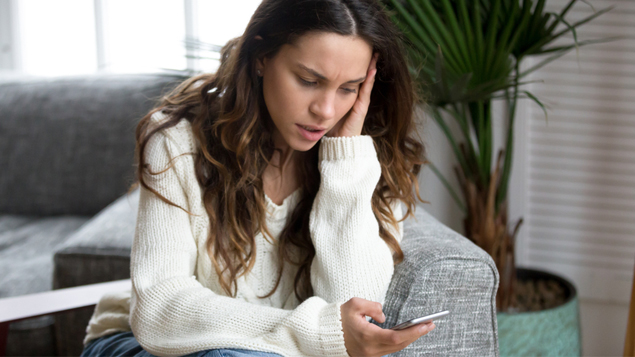 Email ‘anxiety’ is driving almost seven in 10 furloughed employees to check their work inbox while they have been laid off, despite this potentially being considered a breach of the rules.

Sixty per cent of furloughed employees admitted feeling anxious always, often or sometimes when they thought about their work inbox, according to a Censuswide survey of 1,000 workers for security training firm KnowBe4.

Their biggest concern was missing time-sensitive communications from colleagues or clients (50%), followed by the worry about filtering through emails when they return to work (49%) and falling behind on work (37%).

Although government guidance has  been vague on the matter, furloughed employees should not check nor respond to their emails as it can be considered providing a service to their employer. However, four in 10 admitted they had responded to an email during their furlough period.

On average, furloughed staff thought it would take them just over two days to go through their work inbox when their furlough period comes to an end, potentially increasing their stress levels.

“This level of anxiety increases a craving for information which makes avoiding looking at emails very difficult.”

When  asked how the emails should be handled while they were away, 52% disliked the idea of having all their emails deleted or archived at the end of the furlough period; with 22% claiming they would feel ‘much more stressed’ and 30% saying they would feel ‘somewhat stressed’. 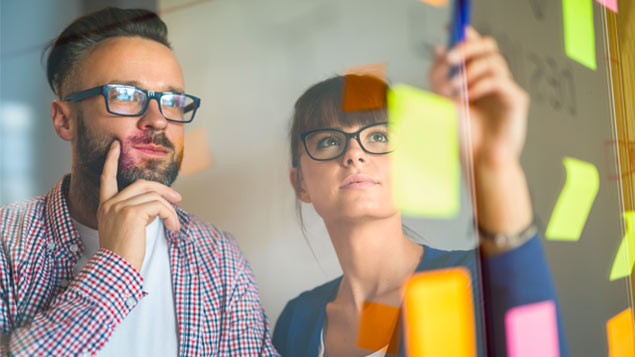 OH needs to work more with other professions on wellbeing strategies, says SOM

Occupational health professionals should get more involved in the provision of wellbeing services and need to work more with other... 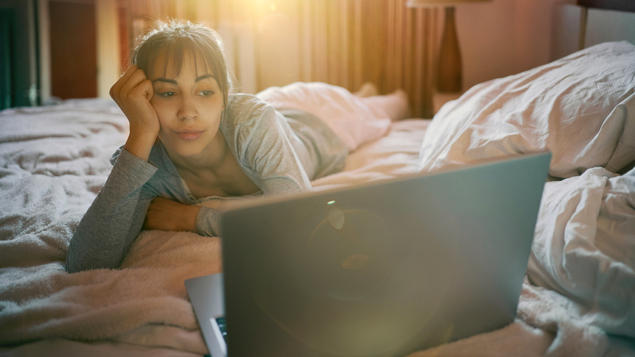 More than three-quarters of employers have seen an increase in requests for mental health and wellbeing support since the coronavirus...