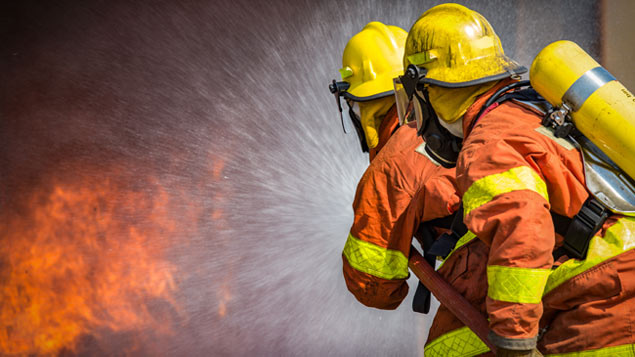 Female firefighters are at a higher risk of experiencing post-traumatic stress disorder (PTSD) or contemplating suicide than their male colleagues, a US study has shown.

Researchers at the University of Houston found one in five female firefighters indicated that they had experienced symptoms of PTSD, compared to one in eight male firefighters, while the risk of developing PTSD increasing the longer they spent in the career.

Almost one in three (30%) of women in the career had contemplated or attempted taking their own life, compared with 15% of male firefighters. Being single increased the risk of experiencing suicidal thoughts in both men and women.

However, men and women were almost equally as likely to turn to alcohol as a coping mechanism: 31% of male and 32% of female firefighters screened positive for alcohol problems.

A total of 2,639 firefighters in large urban fire brigades took part in the study, of whom only 75 were women and 2,564 were men. The results were collected via anonymous surveys which asked whether they had experienced symptoms of depression, stress, PTSD, suicidal thoughts and asked about problem behaviours associated with alcohol consumption.

The PTSD symptoms and suicidal ideation in US female firefighters study, which has been published in the Occupational Medicine Journal, indicated that screening and intervention programmes should consider the increased risk factors which differ between male and female firefighters.

It noted that the majority of those who had experienced suicidal thoughts (41%) and PTSD symptoms (53%) had seen a mental health professional, which it said “suggests that female firefighters may be receptive to outreach efforts to increase participation in clinical interventions for depression and PTSD symptoms, which in turn may reduce suicide risk”.

Study author Professor Consuelo Arbona said: “In addition to the stressors associated with the work of first-responders, women firefighters are likely to experience challenges associated with being female in a male oriented work environment.

“Gender discrimination and harassment are also likely to increase a woman’s risk for traumatic stress and suicidal ideation. Therefore, screening and interventions need to consider the specific occupational and psychological needs of female firefighters.” 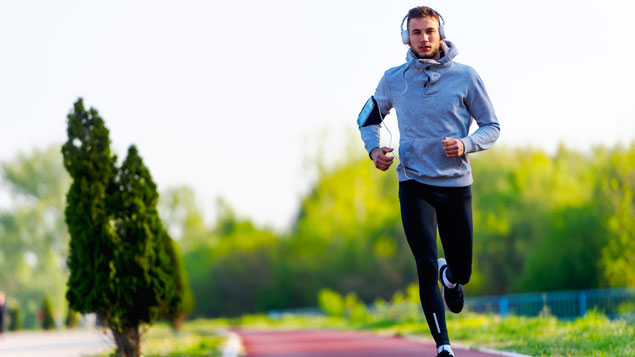