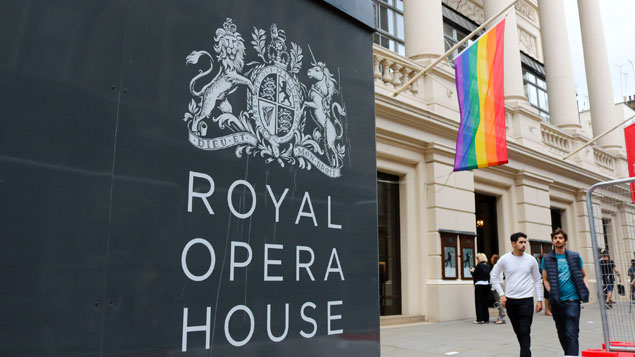 The Royal Opera House has been granted permission to challenge a landmark High Court ruling in favour of a musician who suffered hearing loss at a rehearsal.

It will take its appeal against the Goldscheider v Royal Opera House decision to the Court of Appeal, as law firm BLM argues it has significant consequences for the live music sector and its ability to recruit musicians.

What kind of hazards might exist in a workplace?

In March, the High Court ruled that the Royal Opera House had contributed to viola player Christopher Goldscheider’s hearing loss when it failed to act on complaints about noise levels following a change in the way the orchestra was arranged in rehearsal in 2012.

Although earplugs had been provided, the court found they offered insufficient hearing protection. It was left up to musicians whether they wanted to wear them or not.

It was found that Goldscheider suffered “acoustic shock” in his right ear, despite wearing 25dB earplugs. He claimed he suffered from periodic imbalance and was unable to work as a musician as a result of this.

Justice Nicola Davies found that it should have been compulsory for all of the orchestra to wear ear protection at all times. BLM, which is representing the Royal Opera House, said this was despite it being unanimously accepted by witnesses and Goldscheider that this was not practical as it made it impossible to hear some parts of the music.

The judge also ruled that an orchestra pit should be a “hearing protection zone”, for which the Control of Noise at Work Regulations 2005 would apply.

In its appeal, the Royal Opera House will argue that it took active steps to minimise prolonged exposure to high volume, having worked with the Health & Safety Executive to produce “Sound Advice” guidance for the music and entertainment sector; implementing control measures such as sound absorption and reflection equipment; and providing musicians with earplugs.

It will also claim that the music peaked at a volume “well below” that specified under the Control of Noise at Work Regulations 2005.

BLM said the High Court’s judgment “brutally hammers the square peg of the 2005 regulations into the round hole of performance sound production” and would also have an effect on music produced in other sectors, such as schools, local authorities and community groups.

Nigel Lock, partner at BLM, said: “It is so important to anyone taking part in live music – whether a school choir, a concert, a stage show, or a performance at the Royal Opera House – that we have been granted permission to appeal the High Court’s decision.

“We were always confident the Court of Appeal would agree an appeal had reasonable prospects of success, and are looking forward to making our case, and seeking to put an end to the limbo that live music producers, and musicians and performers have found themselves in since the first instance decision was handed down.”