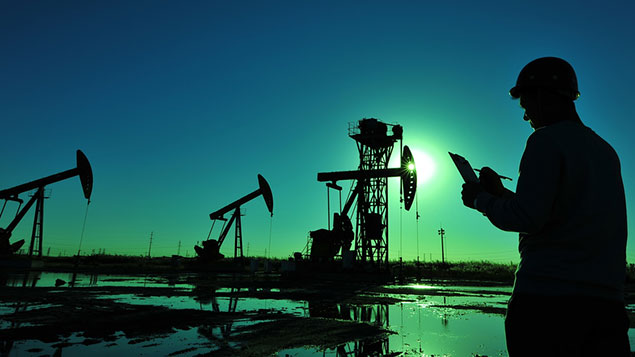 Two individual directors have been held liable for the unfair sacking of a whistleblower for the first time, in a case that will reverberate loudly through boardrooms.

Appeal judges have upheld a record-breaking £2m award to the former chief executive of International Petroleum (IPL), Alexander Osipov, who was sacked in October 2014 on the grounds of lack of trust and confidence.

Osipov brought proceedings in the UK employment tribunal (IPL is based in Australia, but listed on the London Stock Exchange) for unfair dismissal and four counts of victimisation including for whistleblowing. The four co-defendants included two non-executive directors of the company: Frank Timis, the majority shareholder, and Anthony Sage, IPL’s chairman.

In 2016 an employment tribunal ruled that Osipov had been unfairly dismissed, primarily for making protected disclosures under whistleblowing legislation.

He was awarded compensation for unfair dismissal, injury to feelings and unpaid salary. The employment appeal tribunal (EAT) upheld the initial ruling and awarded the claimant £1,744,575.56 (now recalculated to be £2,003,972.35).

The second of two judgments made by the ET found Timis and Sage jointly liable for the award to Osipov. The two directors took this ruling to the Court of Appeal which has now upheld the original tribunal and EAT decisions.

The dismissal of Osipov in 2014 came at the culmination of a series of disagreements between the chief executive, Timis and Sage and other senior employees over IPL’s operations and the award of contracts in Niger, during which Osipov had become excluded from decision-making.

He was then dismissed without a notice period, and IPL claimed that because it only had a very small HR department it was unable to follow the correct dismissal procedures.

Osipov told the ET that his concern was good corporate governance and the need to avoid suggestions of bribery and corruption, which had blighted businesses in Niger. He also voiced concerns over the holding of data that may have breached Niger’s petroleum code.

The case is particularly notable because it has confirmed that individual directors taking the decision to dismiss someone for making a protected disclosure under whistleblowing legislation can be held personally liable.

Gareth Brahams, managing partner of Brahams Dutt Badrick French, the employment law firm that represented Osipov, said the ruling “would encourage decision-makers to think more carefully than ever before about giving instructions to dismiss an employee for whistleblowing and will encourage employers to take steps to train their staff to prevent any such actions occurring in the first place”.

Christopher Fisher, partner in the employment team at Mayer Brown, added that it was often worth a claimant joining individuals on to a claim against an employer.

He said: “Although the employer will normally be (vicariously) liable for the acts of its directors and managers, it will still be worth a claimant employee joining those individuals to the claim, because the test for liability is an easier one to prove: the employer will only be liable if the whistleblower complaint was the main reason for the dismissal; but the individual manager(s) will be liable if the complaint was a significant part of their motivation.”

He urged employers to identify any potential whistleblower complaint at an early stage and isolate complaints from any other processes involving the whistleblowing employee, such as a performance or grievance process.

He added: “Secondly, it will undoubtedly be sensible for employers to provide relevant training to their staff, in particular line managers and those involved in internal HR procedures.

“Given the outcome in Osipov, such training is likely to be well received by those tasked with taking decisions in respect of those who are alleged to have blown the whistle.”