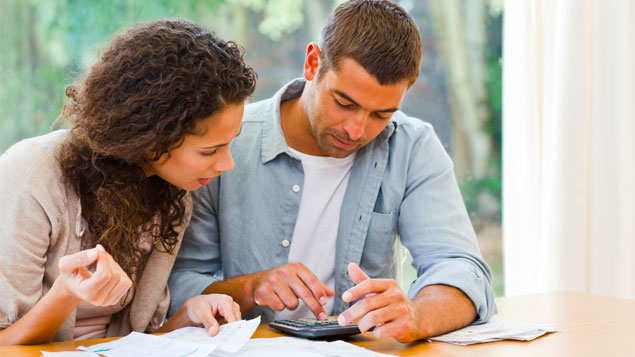 Financial wellbeing is employees’ biggest overall concern, research has found – although their employers suggest other issues, such as work-life balance and workloads, are causing staff greater distress.

However, when 508 employers were asked about what they thought their staff were worried about, 44% felt work-life balance and 33% thought workloads were employees’ prime concern – showing a strong disconnect between organisations’ observations about staff worries and the reality, Neyber said.

Staff were reluctant to seek help from their employer about their financial wellbeing; only one in 20 workers said they would turn to a manager for help and only 3% would approach HR.

Heidi Allan, head of employee wellbeing at Neyber, said: “With the magnitude of this issue, it’s clear that employers have a vested interest in helping employees manage their money, so each can feel more educated and in control.

“From my view, there are three key issues: financial stress has a significant impact on productivity and behaviour at work. There is a link between physical, mental and financial health; and billions of pounds are lost each year in absence and employee turnover.”

The report found that financial worries affected every age group in different ways. Thirty-five per cent of 18-24 year olds and 36% of 25-34 year olds were worried about current funds, while 35% of those aged 55-64 were most concerned about later life savings.

Money worries had an impact on physical and mental health. Thirty-five per cent said their finances made them feel stressed, 33% felt anxious, 26% lost sleep, 20% felt depressed and 6% took time off work as a result of financial concerns.

Forty-five per cent said financial worries affected their ability to do their job. Employers also noticed the changes, with 69% suggesting that employees’ job performance declined when they were under pressure.

The report said it was in employers’ own interests to help staff who were struggling financially: “Both businesses and their employees know that job performance suffers when someone is worried about money, as does their behaviour. Helping individuals to build a financial safety net and establish good savings habits puts them more in control of their finances, reduces worry and enables them to build resilience.” 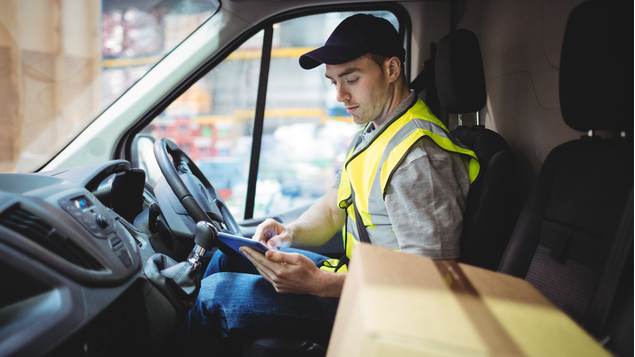