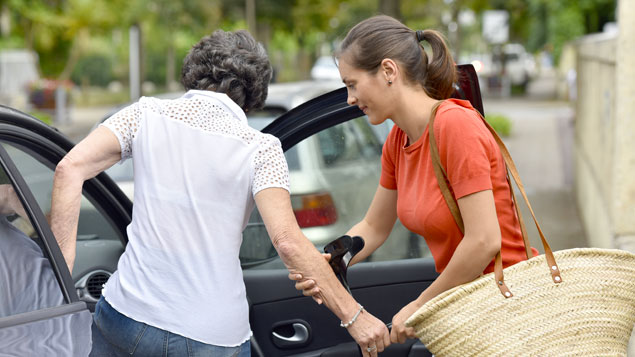 The government has committed to exploring the case for five days’ statutory paid leave for carers, but has been criticised for “barely paying lip service” to other recommendations made to help improve working carers’ lives.

Why supporting all carers benefits men, women and business

In its response to the work and pensions committee’s recommendations about support for working carers, the government said it had set up a working group – made up of representatives from the Departments for Health and Social Care, Work and Pensions, Business, Energy and Industrial Strategy, and the Treasury – to look into the implications that dedicated employment rights for those with caring responsibilities would have.

One in six carers had at some point given up their jobs to focus on their caring responsibilities and nearly three million had reduced their working hours.

The committee had also recommended that the Flexible Working Regulations 2014 are revised so the right to flexible working exists from an employee’s first day in their job – a right currently reserved for people with 26 weeks’ of continuous employment.

In its response to the committee’s recommendations, the government said it had set up a taskforce to look into how it could promote flexible working. It said the taskforce is looking at how to effect the Prime Minister’s call for businesses to advertise all jobs as flexible from day one, unless there are solid business reasons not to.

It said: “This is a little different from the select committee’s recommendation in an important respect as it places the responsibility on the organisation to offer flexible working, rather than on the employee to ask.”

However, the committee criticised the government’s response, noting that it failed to take forward the “the mildest of recommendations” – which also included signposting support services for those who claim carer’s allowance.

Committee chair Frank Field MP said: “It has barely paid lip service to an issue that is central to the lives of millions of people. I am sure it can do better for this country’s heroic and undervalued carers as well as their families. So we have taken the unusual step of inviting government to go away and try again.”

“The government has identified the need to increase the status of carers, sharing its vision for them to receive the same recognition in the workforce as parents. However, for any attempt to raise awareness of the challenges facing working carers to initiate a permanent change in workplace culture, this must be underpinned by the introduction of practical measures and working practices that can help alleviate the pressures they face on a daily basis,” he said.

“While the government has confirmed its commitment to promoting flexible working and exploring the case for statutory carer’s leave, the social care Green Paper provides a key opportunity to outline further detail, offer clarity and give carers certainty by proposing a timeline for progress.”