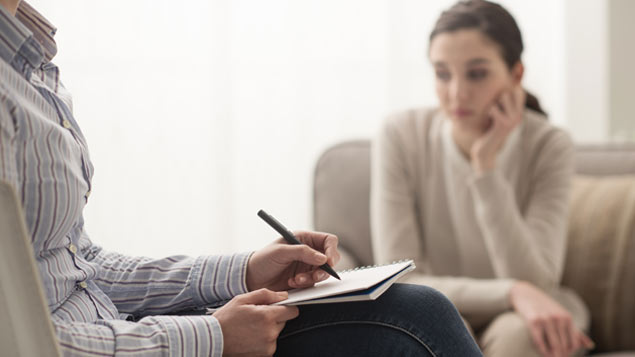 A study into the effectiveness of the government’s “Screen and Treat” programme, which was set up to identify and refer people to mental health services following terrorist attacks in Tunisia, Paris and Brussels in 2015 and 2016, found that access to support should be available sooner after a person has experienced terrorism. Currently, patients are contacted for treatment a year after the incident.

Researchers from the Care Policy and Evaluation Centre at the London School of Economics and Political Science found most of the 77 people who responded to the study questionnaire said the attack they witnessed had a major impact on their lives.

They reported anxiety, depression, difficulty going out or travelling, sleep problems, panic attacks, flashbacks and hyper-vigilance. A third had reduced their working hours as a result, while a similar proportion had taken sick leave.

Two-thirds had sought help from their GP before they were contacted under the Screen and Treat programme but the majority of these people thought their GP had not been helpful in referring them to the appropriate care.

Professor Martin Knapp, who led the research, said: “In future, evaluations should be embedded in the response to major incidents, with the aim of reachig the entire population of potentially affected individuals.

“Better understanding of people’s responses to this type of trauma over time in wider contexts (for example group contexts) would help identify other factors important for resilience and recovery to be incorporated in future responses.”

“Our evaluation showed that the [Screen and Treat] programme worked well in many ways, but it was available too late.”

Once referred, some patients had to wait a few months for treatment. The study, published in the Journal of Health Services Research & Policy found funding and data sharing issues were the main reasons for the delay. 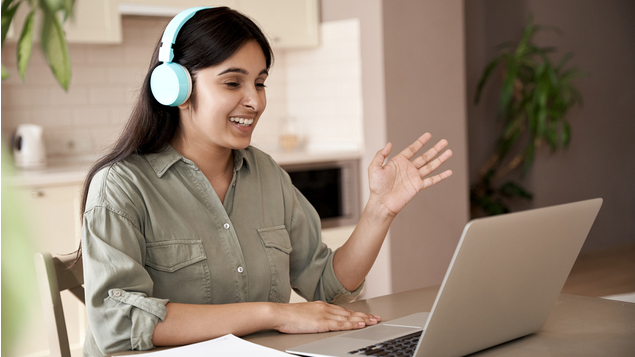