Tribunal watch: Fairness of dismissals of employees who put themselves in danger 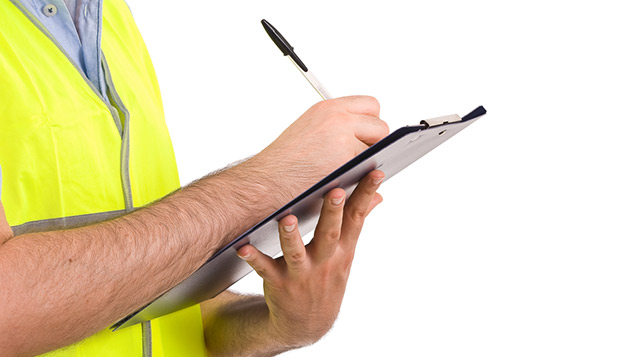 Is it unlawful for an employer to dismiss an employee for incompetence?

Can an employee who is absent from work because of an injury that occurred at work be dismissed?

Can an employee absent due to an injury sustained during participation in a dangerous sporting activity be dismissed earlier than normal?

Employee who leapt from crashing truck was fairly dismissed In Dlugos v Booker Ltd, the claimant argued that he was unfairly dismissed for taking appropriate steps to protect himself from serious and imminent danger.

Summary dismissal for single safety breach was fair In Farah v Mitie Transport Services Ltd, an employee’s summary for a single, serious breach of health and safety was held to be fair and non-discriminatory.

Devon health boss Dr Paula Vasco-Knight resigns A suspended hospital chief executive who was criticised at an employment tribunal for her treatment of two whistleblowers has resigned, reports the BBC.

GP whistleblowers should be protected from “reprisals” A tribunal has cleared NHS managers of failing to protect a whistleblowing GP, but said a similar case could be upheld in the future, giving greater protection for GPs who blow the whistle on their colleagues, says Pulse Today.