By Ashleigh Webber on 18 Mar 2019 in Research, Mental health and stress, Wellbeing and health promotion 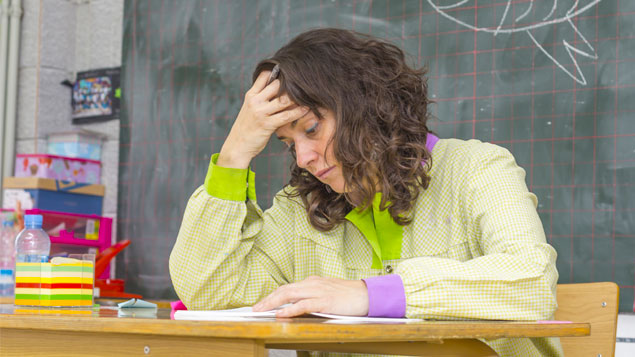 Women in mentally-tiring jobs are more likely to develop type 2 diabetes than those who suffer from little or no work-related stress, research has found.

A French study involving 73,517 women, mainly in teaching roles, discovered that those who described their work as “very mentally tiring” were 21% more likely to get the condition than those who said their role was “little or not mentally tiring”.

At the end of the 22-year study, which also monitored eating habits, 4,187 participants had received a type 2 diabetes diagnosis.

There was also a correlation between mentally-tiring work and body mass index (BMI), the study published in the European Journal of Endocrinology found. It suggested the rise in stress hormones lead to an increase in BMI.

Dr Guy Fagherazzi from the Centre for Research in Epidemiology and Population Health at Inserm – the French body that conducted the research – said: “Although we cannot directly determine what increased diabetes risk in these women, our results indicate it is not due to typical type 2 diabetes risk factors. This finding underscores the importance of considering mental tiredness as a risk factor for diabetes among women.

“Both mentally tiring work and type 2 diabetes are increasingly prevalent phenomena. What we do know is that support in the workplace has a stronger impact on work-related stress in women than men. Therefore, greater support for women in stressful work environments could help to prevent chronic conditions such as type 2 diabetes.”

A separate 14-year study published in the Lancet Diabetes and Endocrinology journal last year found that men with diabetes, heart disease or who had previously suffered a stroke were 68% more likely to die over the course of the study if they had a demanding job.