By Ashleigh Webber on 2 Jul 2020 in Research, Occupational Health, Wellbeing and health promotion 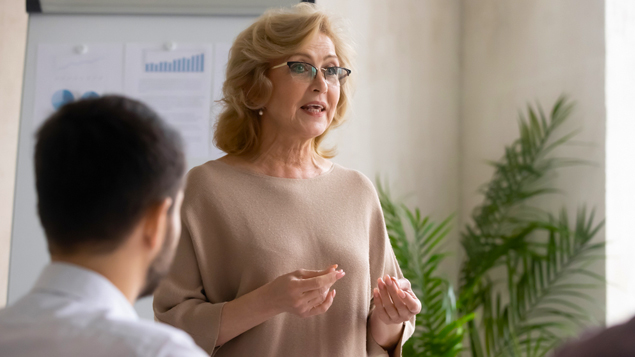 The average employee’s health begins to decline at 59 years old, according to a large-scale study.

‘Fulfilling’ jobs for older workers could benefit health and wellbeing

A third expect to be working into their seventies

Those in non-manual or self-employed occupations, such as office work, were also likely to remain healthy and in work longer after age 50 than those in manual jobs, such as electricians or care workers.

Those with higher levels of education were also likely to remain healthy in work longer, the study, published in The Lancet Public Health, found.

Lead author Marty Parker, from Keele University’s School of Primary, Community and Social Care, said: “Healthy working life expectancy from age 50 is below the remaining years to State Pension age. While everyone’s lives are different, our results suggest that many people will find it challenging to work for longer as the State Pension age goes up.

“Poor health and a lack of appropriate job opportunities are a major reason for early retirement, sickness absence from work and reduced productivity while at work. Older workers – especially those in more deprived areas and in manual jobs – will benefit from proactive approaches to improve health and workplace environments.”