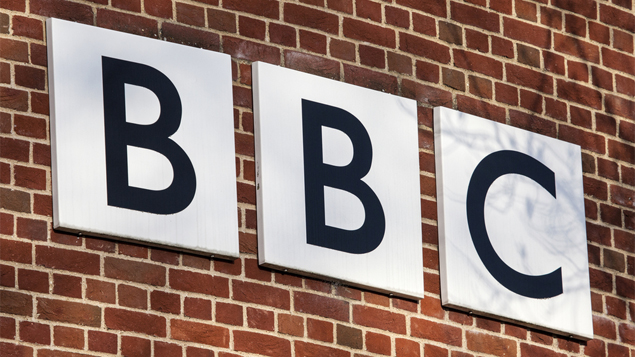 The BBC plans to cut 450 jobs in local radio stations and regional TV news across England, roughly one in six staff, as it attempts to tackle financial challenges and ‘respond to lessons learnt’ during the Covid-19 pandemic.

The job losses, which are subject to consultation with staff, are part of plans to modernise the broadcaster’s regional TV centres by introducing a new, consistent operating model focused on digital services.

It also wanted to introduce a new investigative programme on BBC One, which would replace its Inside Out programmes; refocus on political coverage outside of Westminster; and commission a broader range of programming to better serve communities in the North and the Midlands, in particular.

Changes brought in in March to reduce the spread of Covid-19 would continue, the BBC said. This would mean that the 6:30pm bulletins on BBC One would continue to have one presenter, and the simplified local radio schedule will be made permanent, meaning each station will have three daytime shows each with a single presenter.

Around 3,000 people are employed in the BBC’s regional broadcasting services. It hoped that the 450 job losses would help it save around £25m by the end of March 2022.

Helen Thomas, director of BBC England, said: “I’m proud people have turned to us for trusted news and information in huge numbers during Covid-19, proving the importance of our local and regional services. But those services were created more than 50 years ago, have changed very little and need significant reinvention. That has meant taking some difficult decisions.

“We are in the age of the Facebook community group and the WhatsApp neighbourhood chat. We must adapt to better reflect how people live their lives, how they get their news and what content they want.

“We’ll take forward lessons from Covid-19 that will make us more agile and more in touch with communities, while also ensuring we’re as efficient as we can be. I’m confident we can evolve our local and regional services while improving our impact and better serving our audiences.”

However the National Union of Journalists said the changes would have a serious impact on its ability to represent all parts of the country and produce high-quality journalism.

The BBC said the proposed job losses would be broken down as follows:

NUJ general secretary Michelle Stanistreet said: “We are consulting our members on how these plans will impact on the BBC’s output and the extent to which it will increase workloads on already-stretched newsrooms.

“The NUJ welcomes the BBC’s commitment to swiftly share vital data on equality impact and stress risk assessments. But we will be seeking greater clarity on how the additional 125 voluntary redundancies will be assessed, and looking for guarantees that a joined-up and robust redeployment process will be carried out. Any attempts to instigate compulsory redundancies will be robustly resisted by the NUJ.”

MP Julian Knight, chair of the digital, culture, media and sport select committee, said:  “For the BBC to make the regions bear the brunt of 450 job cuts is devastating news.

“Just two weeks ago, BBC executive James Purnell told us that the broadcaster was strongly committed to local and regional journalism. This decision is a strange way of demonstrating that commitment. It is also at odds with what he told us about plans for the BBC to do more outside London and the south-east on local and regional services with journalism and political programmes singled out.”

Rolls-Royce has confirmed that 3,000 jobs will be lost in the UK, as part of reorganisation plans that will see... 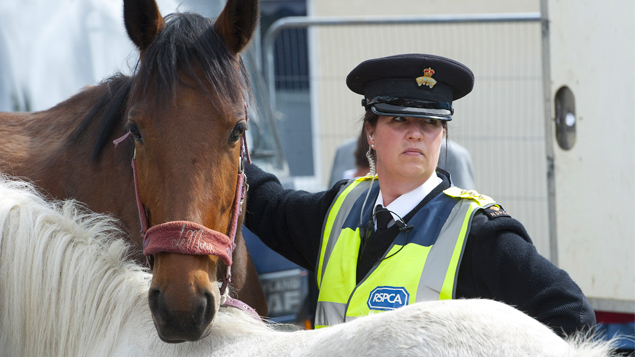 Animal welfare charity the RSPCA is to make almost one fifth of its employees redundant, due in part to the... 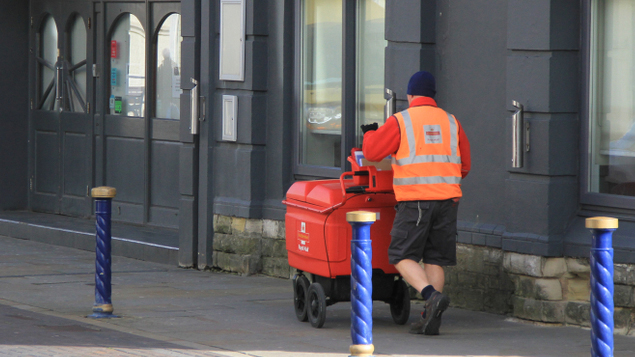 Royal Mail Group is expecting to cut around 2,000 management roles as part of a major restructure.