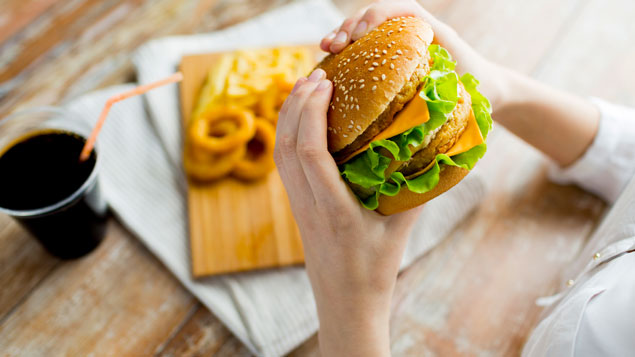 More than seven in 10 ‘millennials’ – people born between the early 1980s and mid 1990s – are expected to be overweight or obese between the ages of 35-44, putting them at increased risk of diseases such as cancer and diabetes.

The charity Cancer Research UK claimed that greater access to unhealthy food and marketing tactics by the food industry had contributed to a rise in obesity rates among the younger workforce.

It estimated that around 70% of millennials are predicted to be obese between 2026 and 2028, which it claimed would make them the most obese generation since records began.

Is obesity a disability under the Equality Act 2010?

The charity compared its prediction for millennials to the rate of obesity among baby boomers; those born between 1945 and 1955. Around five in 10 in this category were overweight between the ages of 35-44.

Cancer Research UK said adult obesity can be linked to 13 different types of cancer, including breast, bowel and kidney cancer.

The charity has embarked on a poster, radio, social media and digital advertising campaign to raise awareness about the link between obesity and cancer, as it estimated that only 15% of the UK is conscious of this relationship.

The charity’s director of prevention, Alison Cox, said: “Being overweight is the UK’s biggest preventable cause of cancer after smoking, but most people don’t know about this substantial risk. If more people become aware of the link it may help spare not just millennials, but all generations from cancer.

“The Government must play a part to help people make healthy food choices. We’re campaigning for a ban on junk food adverts before the 9pm watershed to protect young people from advertising tactics which all too often promote fattening foods.”

Last month Thameside hospital in Manchester banned the sale of sugary food and drinks from its restaurant in an attempt to reduce staff obesity. The ban followed a 12-week weight loss scheme which intended to change the way hospital staff thought about food. 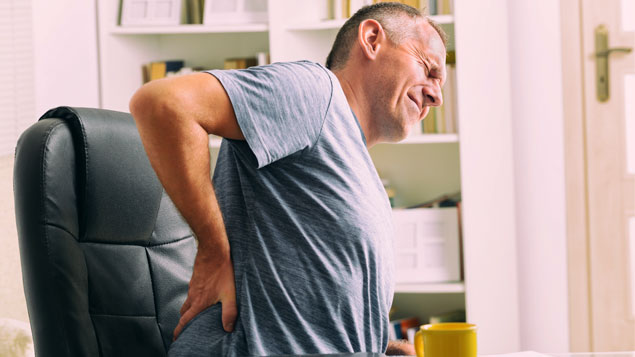