What will Pimlico Plumbers appeal mean for employment status? 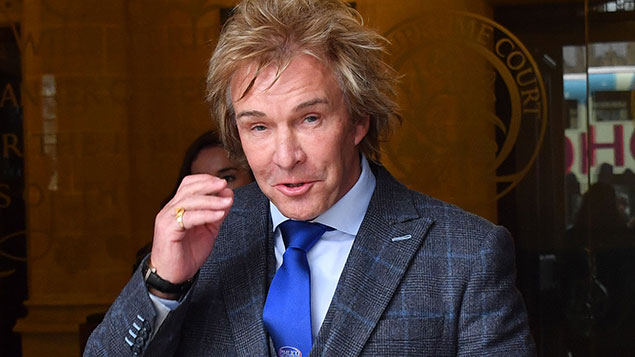 XpertHR consultant editor Darren Newman considers the arguments before the Supreme Court in Pimlico Plumbers Ltd and another v Smith, which was heard on 20 and 21 February, highlighting the key issues that employers need to keep abreast of.

Alongside its response to the Taylor review of modern working practices the Government launched a number of consultations, the most significant of which concerns the definition of employment status. This is an issue that we have been debating for some years. The previous (coalition) Government launched a review of employment status back in 2014, but that resulted in no concrete proposals for reform. And, despite the fanfare, the most recent consultation does not really take us much further forward. The Government would clearly like to see a clearer test of employment status, but it is one thing to want a better definition, but quite another actually to come up with one.

The consultation ends in June and it seems highly unlikely that there will be any new legislation before 2020. In the meantime, the intervention of the courts might change the terms of the debate completely. The case of Pimlico Plumbers has just been argued in the Supreme Court and the decision that emerges has the potential to be a landmark ruling.

The Government would clearly like to see a clearer test of employment status, but it is one thing to want a better definition, but quite another actually to come up with one.

The case concerns Mr Smith, a plumber who brought a number of claims against Pimlico Plumbers arguing that the company was his employer. Pimlico Plumbers argued that he was an independent contractor with no employment rights at all. The tribunal found that Mr Smith was self-employed in the sense that he was not an employee able to claim unfair dismissal, but went on to hold that he was “in employment” for the purposes of the Equality Act 2010 and “a worker” for the purposes of other rights such as the right to annual leave and to claim for unlawful deductions from wages. Pimlico Plumbers appealed unsuccessfully to the Employment Appeal Tribunal (EAT) and Court of Appeal and was then given permission to appeal to the Supreme Court.

I was rather surprised that the Supreme Court gave Pimlico Plumbers permission to appeal. The Court hears cases only on points of law of general public importance and is not a place just to “have another go” at winning a case.