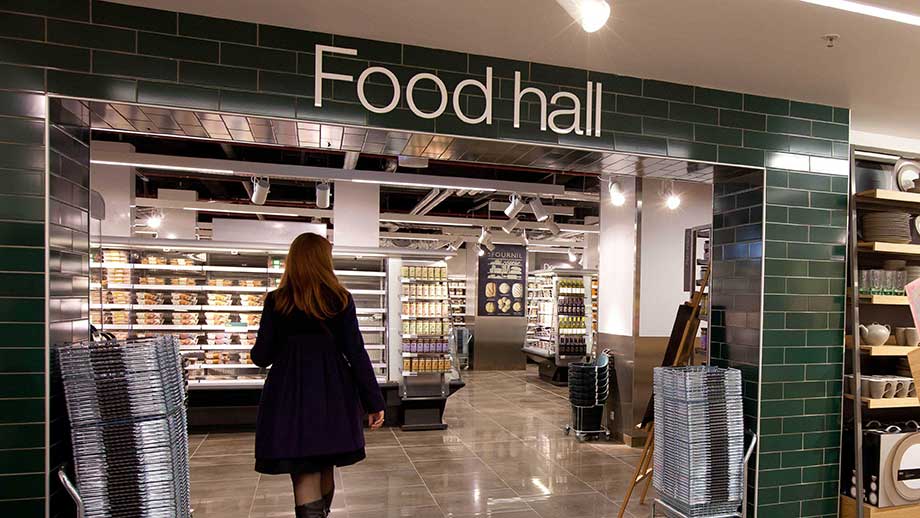 The recent coverage of Marks & Spencer’s policy of allowing its members of staff to refuse to serve customers trying to buy pork or alcohol may have generated a lot of criticism, but it should be understood within the context of the current legal position. Matt Gingell of Gannons Solicitors explains.

Why should employers raise awareness about religion and belief in the workplace?

Why should employers follow good practice in respect of religion and belief?

Under the law forbidding religion and belief discrimination, are company dress codes permissible?

Since the incident, a spokesman for M&S has indicated that if an employee’s religious beliefs restrict food or drink that they can handle, the company would in fact work closely with the member of staff to place them in a suitable role and it was regrettable that guidelines had not been followed on that occasion. This failure, if true, is unfortunate – but for those who are up in arms with M&S, an understanding of the law may put the company’s actions and the dilemmas facing employers into some perspective.

Employers must not indirectly discriminate against employees by applying a policy or practice (for example, that checkout staff must handle all types of food and drink) that applies to all employees regardless of their religion or belief but that has the effect of disadvantaging employees of a particular religion or belief – unless the employer can show that it is justified.

The tribunals and courts would need to determine whether or not an objection to handle certain goods was “intimately” linked to the religion or belief and that the policy in question would disadvantage the employee and others who shared his or her religious belief. If the answer to both is yes, which is by no means sure, they would then need to consider whether or not the employer could be justified in its stance.

In the case, for instance, of the British Airways’ employee who refused to remove a visible cross because of her Christian beliefs, the European Court of Human Rights found that her human right to manifest her belief was unjustifiably breached and that the UK courts gave too much weight to the employer’s legitimate need to protect a corporate image and not enough weight to the employee’s right to wear a visible cross. On the balancing point, this case could well be seen differently from the M&S scenario on the basis that the wearing of the cross would not really have encroached on the interests of others, whereas the refusal to handle pork and alcohol could have had a direct detrimental effect on customers of the business.

What is apparent is that employers have to tread a real tightrope between the religious beliefs of the employee and the requirements of the business and its customers. The employer may be advised to have a policy to consider employee requests and accommodate them as far as is practical.

If it decides it is not possible to accommodate the request, in order to assist with the justification defence the employer may wish to ensure that it retains any relevant complaints from customers. Also, if an employee, for example, declines to handle pork on the supermarket floor, one argument that the employer might make is that there could be a health and safety risk, with pork being left to one side and unrefrigerated. Another point to bear in mind is that a range of products contain alcohol, making it impractical for the employer to prevent an employee’s contact with it on any given occasion.

As can be seen, the rope is super thin and applying the law is fraught with uncertainties. Just as one illustration, it remains unclear as to whether or not a vegan has a genuine philosophical belief for the purposes of antidiscrimination legislation. If they do, they too could potentially be protected from handling meat, unless the employer could justify such a requirement.

Guidance on avoiding conflict between the employer’s needs and employees’ religious beliefs is available in the XpertHR Good practice manual.

Matt Gingell is a specialist employment lawyer in London.
View all posts by Matt Gingell →
Previous Article
Next Article