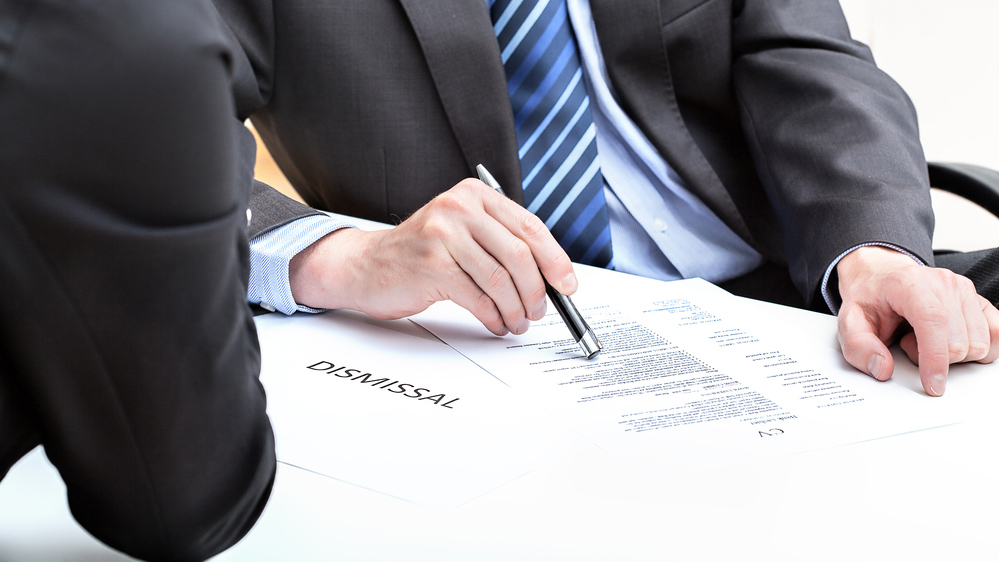 In DLA Piper’s case of the week, the claimant successfully argued that he was dismissed when the work that he was carrying out for a specific client, identified specifically in the contract of employment, came to an end.

Mr Francis was employed by Pertemps Recruitment Partnership. The claimant worked with a client of the agency and the claimant’s contract of employment expressly stated that he was being placed with that named client. When the client no longer needed the claimant, the agency gave him the options of:

The claimant initially chose the first option, later changing his mind and choosing redundancy. It is important to highlight that of none of the agency’s other employees, except the claimant and one other employee, had contracts that specified that they worked for a particular client.

The first-instance tribunal concluded that the termination of the employment was consensual and that no claim for unfair dismissal could be maintained. The tribunal’s reasoning was that the claimant was under no pressure to end the contract. Further, the claimant (and the other employee who shared the term related to working for a specific client) would potentially be dismissed if the work with that particular client came to an end, because in their case neither could assert a right to be moved or to move elsewhere, nor could the agency do so without breaking the provision that the claimant worked for a specific client, unless it had the consent of the claimant to that variation. The claimant appealed.

The EAT held that there “was no other conclusion … other than that the contract was terminated and that the agency could no longer honour its side of the bargain”. On this basis, the claimant’s appeal was allowed and the matter was remitted to a fresh tribunal to consider the unfair dismissal.

In the circumstances of this case, a much safer approach would have been for the employer to follow a fair dismissal process if it was unable to find alternative employment for him, rather than seeking to argue that his employment had terminated by mutual consent.