By Carlene Nicol on 19 Aug 2014 in Police, Race discrimination 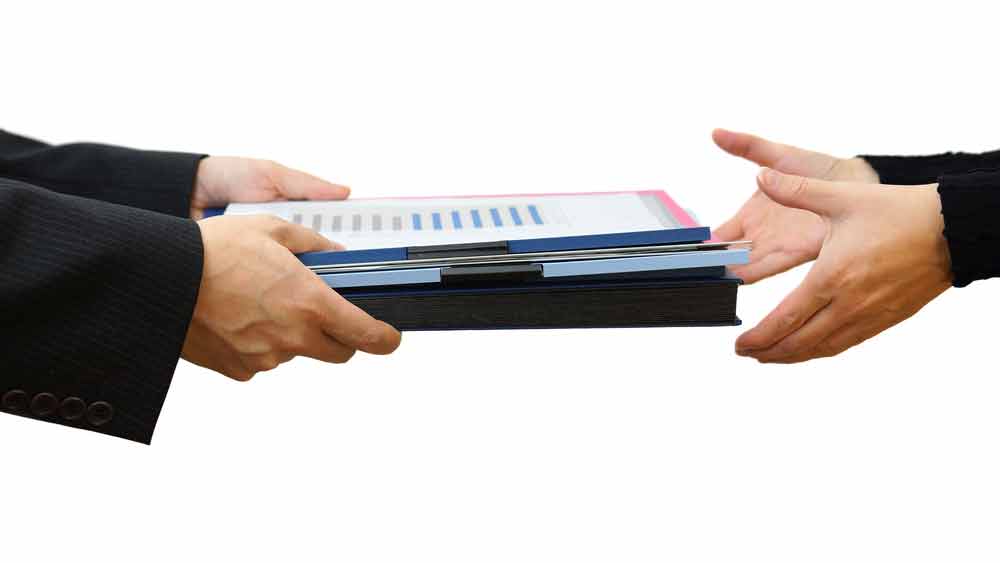 In DLA Piper’s latest case report, the Employment Appeal Tribunal (EAT) upheld an employment tribunal decision to recuse itself after the employment judge disclosed to the parties that she had received information from the police part-way through the tribunal hearing. The EAT went on to give guidance as to the procedure that tribunals should follow when information from third parties is provided during the hearing.

Bias, misconduct and procedural irregularity are all reasons for setting aside the decision of a tribunal. Where the tribunal, panel or party to the proceedings believes that there may be a risk of bias in the hearing, they can, on their own volition or through an application made by one of the parties, recuse themselves from the hearing or accede to such an application and step down.

The claimants brought claims of caste discrimination against their former employers, a firm of solicitors. At the same time, a number of solicitors in the firm were facing allegations of fraud. Part-way through the tribunal hearing, the judge was asked to meet with the police and was provided with information relating to the respondent’s alleged criminal conduct. The police asked the judge not to reveal this private communication to the parties, and she initially honoured this instruction. However, she later disclosed the information to the parties’ legal representatives.

The claimants appealed the tribunal’s decision, arguing that:

The EAT dismissed the appeal and made the following comments:

1. The respondent had not waived their right to apply for recusal

The EAT found that the test to consider was whether or not, following appropriate disclosure from the judge, the parties raised no objection to the continuation of the case. The EAT found that there had not been full disclosure from the judge as she had not fully informed the parties of the contents of her meeting with the police. Accordingly, there had been no waiver.

The EAT acknowledged the claimant’s argument that the tribunal could be capable of “compartmentalisation” – excluding the irrelevant information no matter how prejudicial it may appear to be. The EAT approached this part of the case by taking an objective standpoint, that of the “hypothetical impartial observer” and whether or not the observer would see in the facts a real risk to fairness. The EAT found that, given that the judge had failed to reveal the information when her duty was to reveal it, and then subsequently failed to disclose it fully, she was unable to put it out of her mind.

3. The claimant’s right to justice would be denied

The EAT stressed that judicial impartiality is a fundamental tenet of justice. Once breached, a judge must be disqualified from hearing a case. While the cost, inefficiency and inconvenience of rehearing a case is relevant to justice, it is paramount that a case before the tribunal is impartial, and, therefore, the tribunal was entitled to recuse itself.

The EAT provided the following guidance for tribunals that face the potential of bias during a hearing:

As highlighted by the EAT, this case was extraordinary in its circumstances and the application of the guidance provided is likely to be restricted. In particular, it is rare to see cases appealed to the EAT whereby the tribunal has acceded to the application to recuse, rather than rejected it. Further, it will be difficult to apply as the discussion of the facts did not give rise to the EAT explaining what exactly the information was that the judge received, and without analysing the confidential nature of the papers. However, the guidance provided gives a clear steer to tribunals and parties when faced with information from third parties.