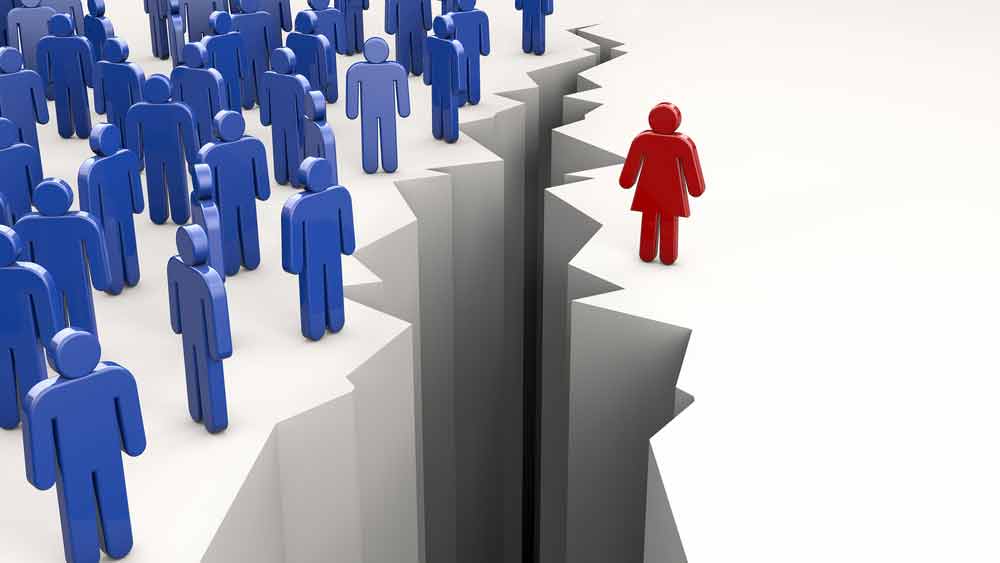 A “mid-life pay crisis” is hitting female managers, with women earning more than one-third less than men once they hit their mid-40s.

Data compiled by XpertHR and the Chartered Management Institute (CMI) has found that women would have to work past the age of 79 to earn as much as men over a similar career.

The figures from the annual National Management Salary Survey show the current pay gap between men and women to be £9,069 per year, meaning that, on average, women earn around three-quarters of what men do in comparable jobs.

The data also shows that women constitute the majority of entry-level roles, but the pipeline into senior management is less promising – they make up just 30% of directors, according to XpertHR and the CMI.

There is also a gap at senior level – while the annual percentage increases in salary for men and women across all levels was 2.3%, male directors’ salaries increased by 2.7%, compared with 1.9% for women.

Mark Crail, head of salary surveys and HR benchmarking at XpertHR, said that the data showed women begin to fall behind in salary at an age when they are most likely to be starting a family, with no improvement when they return to work.

“It appears that employers often give up on women mid-career and are missing out on a huge pool of untapped knowledge, experience and talent,” he said.

“Traditionally, men have not had the same time out from work. The introduction of shared parental leave goes some way to addressing this disparity, but it remains to be seen whether or not men and women will share their time out on a more equal basis in future, not just for the first few months of their child’s life but as they go through school. And, if so, whether or not this encourages employers to see the potential for career advancement in all their employees – both male and female.”

However, there was some evidence that the imbalance may lessen over time. Annual pay awards for women outstripped those for men in three out of five of the most junior roles surveyed. And, while there is a gap between younger women’s salaries compared with their male counterparts, it is narrower, at around 6% for women aged between 20 and 25.

Ann Francke, chief executive of the CMI, said: “With the economy looking healthier than ever, it’s the perfect time for employers to take a leap forward and expand their talent pool by supporting more women to become senior managers and leaders.”