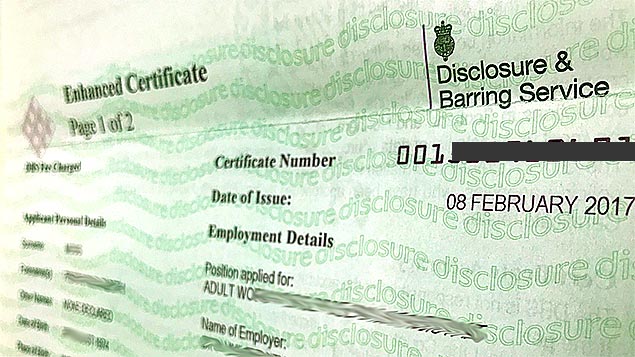 Jessica Maguire examines a recent white paper and outlines how the government is proposing to change rehabilitation periods and when a conviction becomes ‘spent’.

In September 2020, the government proposed numerous amendments to “rehabilitation periods”, which determine when convictions should be disclosed for employment purposes on basic Disclosure and Barring Service (DBS) certificates.

This comes hot on the heels of proposals in July in relation to the disclosure of cautions. Together, these measures make it clear that attention is finally being given to the practical difficulties faced by ex-offenders seeking employment.

Why these changes now?

In 2012 the Criminal Records Bureau and the Independent Safeguarding Authority merged to form the Disclosure and Barring Service (DBS). The system for disclosure of previous criminal records continues to be developed with the aim of performing a balancing exercise between safeguarding the public and ensuring that the rehabilitation of offenders is not unduly hindered.

The system was first amended in 2013 by the Police Act 1997 (Criminal Records) (Amendment) Regulation 2013 to allow for the filtering of single convictions after 11 years (or five years and six months if the person was a minor when the offence was committed), for non-violent, non-sexual offences that did not lead to a custodial or suspended sentence.

In May 2017, the Court of Appeal ruled in R (P & Ors) v Secretary of State for the Home Department & Anor that the government should reconsider the disclosure scheme in relation to DBS. It was successfully argued that the existing scheme was disproportionate and did not afford certain individuals the opportunity to rehabilitate.

The purpose of the current changes is to ensure that minor discretions do not continue to have a disproportionate effect on the working lives of those affected by them, whilst ensuring that society is still protected from those who may present a danger.

How will the changes affect how offences will be disclosed on basic criminal record checks?

The proposed changes, if enacted, mean that certain convictions will become “spent” after a reduced amount of time, so they no longer automatically appear on employment record checks through the DBS.

Under the proposals, custodial sentences of up to a year will become spent after a further 12 months without reoffending, whereas previously such offences could be shared with employers on the basic DBS check for up to four years.

Similarly, custodial sentences of between one and four years will no longer be disclosed on the basic DBS check after a further four years without reoffending (previously such convictions could be shared for up to seven years).

Most strikingly of all, custodial sentences of over four years would now have the ability to become “spent”. Under the existing law, such sentences remain unspent for the rest of the offender’s life, meaning they would always be disclosed on a basic DBS check. Under the new regime, however, a conviction resulting in a prison sentence of over four years will now be spent after seven years without reoffending.

Whilst these time reductions would not apply to certain offences, such as sexual, violence or terrorism related convictions, the overall effect would be to ensure that most ex-offenders achieve a “cleaner” DBS check at an earlier stage, thereby improving their prospects of gaining employment.

What does it mean for adult employees who have unspent convictions?

The proposed will create more of a level playing field for those adult ex-offenders who have sentences that are currently unspent, but that would become spent as a result of the shortening of the rehabilitation periods. A greater number of individuals will be considered for roles for which they would not be considered under the current filtering system.

What do the changes mean for employers?

Employers should expect to see larger pools of people applying for particular vacancies. It may be that ex-offenders who have previously been denied employment due to an unspent conviction will now have their rehabilitation reduced and be considered for the same role with the benefit of a “clean” basic DBS check. Ultimately, this should be for the benefit of employers, who will now have greater choice in who they employ.

How is it likely to change/impact the recruitment landscape in the UK?

This announcement has once again widened the pool of potential people who are eligible to apply for employment roles. This can only be advantageous to assisting those in rehabilitation and lowering offending rates. It will allow individuals who were deterred from applying for roles due to having to declare unspent convictions to apply for employment without this obstacle.

What should individuals be aware of when considering DBS certificates?

It is important to remember that the proposals discussed are in relation to basic DBS checks only.

This article was updated on 11 November 2020 to correct the text such that it was only basic DBS checks covered by these proposals, not standrad or enhanced.

One Response to DBS checks: How rehabilitation periods are changing 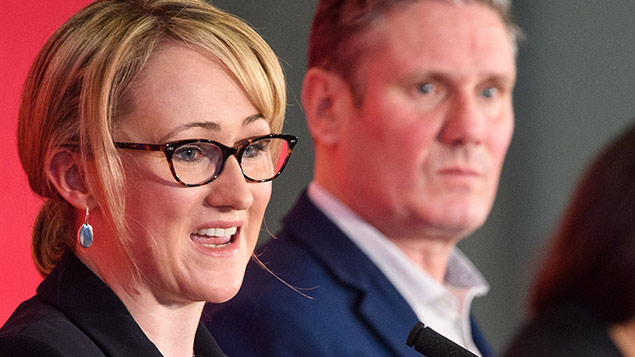