By Meriel Schindler on 16 Dec 2014 in Garden leave, Restrictive covenants 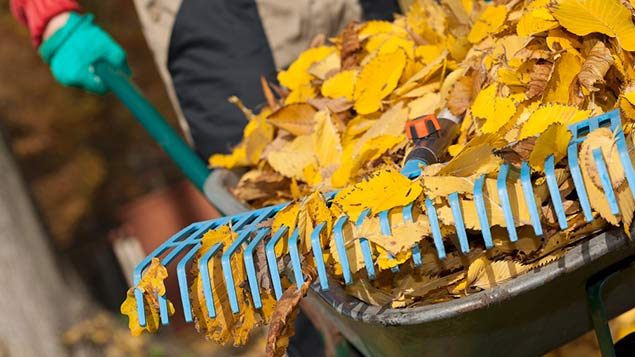 Garden leave: Gardening is not obligatory

Meriel Schindler, head of employment at Withers LLP,  looks at how employers should respond to employee resignations and how to decide whether or not to grant garden leave.

It is always the same when someone resigns. They walk into the room, smiling sheepishly and close the door behind them. The next few minutes are key. The manager dealing with the resignation needs to be armed with 10 important questions:

If these questions are not asked, the manager is blind-sided and loses a valuable opportunity to probe the employee. It is far less effective to leave these questions to an exit interview, which is usually very perfunctory.

How to manage garden leave

Departing employees are often overly optimistic about being “let off their notice periods” and many believe that post-termination restrictions are “not worth the paper they are written on”.

This frequently leads to employees signing a contract with their new employer that has them starting before their notice with their old employer has expired. But the reality is that existing obligations with their current employer can be enforced.

Many employees have also come to believe that garden leave – paid time away from work during notice – is a given right, however, it is for the employer to decide whether or not to exercise its right to put the employee on garden leave.

A clash of this nature was played out in the Court of Appeal in the case of Sunrise Brokers LLP v Rodgers. Mr Rodgers’ contract was terminable on 12 months’ written notice.  He walked into his manager’s office and told him he was “leaving Sunrise and wanted to leave now.” He then left the office and refused to return to work.

At a meeting that he attended he was told to come back to work in order to agree “a sensible termination plan”. He declined to do so and instead moved to New York. From there, he sent an email offering to delay starting with his new employer for five months.

To Mr Rodgers’ disappointment, Sunrise declined to put him on garden leave and refused to pay him the monthly salary and bonus that would otherwise have been due to him. Instead, Sunrise ordered Mr Rodgers back to work and threatened to sue him for the substantial losses that they said they would incur as a result of his breach of his contract.

The Court of Appeal held that Sunrise was entitled to choose to either accept Mr Rodgers’ breach of contract and bring his contract to an end, or affirm the contract and keep it alive. They had chosen to do the latter and, as Mr Rodgers had then failed to return to work, they did not have to pay his salary and bonus for April. The fact that Sunrise had refused to pay the salary and bonus was not a breach, as Mr Rodgers was only entitled to these sums if he was ready and willing to work, which he clearly was not.

The Court also enforced just over three months of Mr Rodgers’ six month post-termination restriction which, combined with part of his notice, meant that he was held out of the market for a total of 10 months without any salary and yet was unable to join his new employer. This “pick and mix” approach by the Court to a notice and a post-termination restriction was also novel.

The Sunrise case makes it clear that placing someone on garden leave is the employer’s prerogative. Employees who are not ready and willing to work do not need to be paid for their notice period, and they can still be prevented from starting with a new employer both during their notice period and during any enforceable garden leave period.

Garden leave is an expensive option and managers can feel as if they are rewarding the exiting employee. Wise managers will now consider whether or not it is the best option. We are seeing more and more employers who have been refusing to put employees on garden leave and have been requiring employees to work their notice.

By eliciting answers to the 10 questions set out above, smart managers can decide the best route to take when faced with a departing employee.