By Ashleigh Webber on 19 Nov 2019 in Health and safety, Wellbeing and health promotion, Occupational Health, Wellbeing 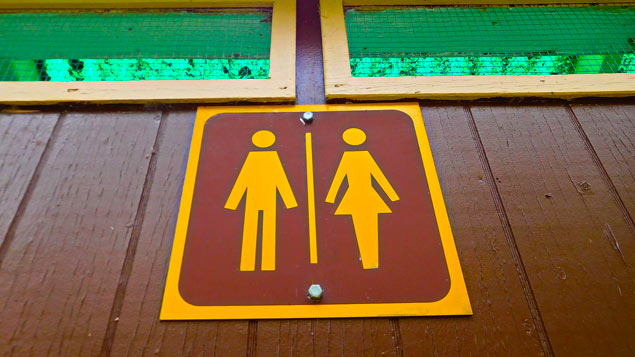 Lorry and bus drivers are routinely unable to access toilets when they need to, which is potentially causing them health problems, according to a union survey.

The poll by the union Unite found that 83% of bus drivers were “not supplied with a list of toilet facilities or a map should the need arise on routes”, while 89% of lorry drivers said they rarely or never had access to toilet and washroom facilities when sleeping at a lay-by.

Lorry drivers frequently have to take their breaks in lay-bys because of the lack of truck stops.

Unite claimed bus drivers regularly work for five-and-a-half hours before they can take a break from driving. It said that forcing them to wait this long before using a toilet not only had health implications but could also result in them becoming distracted from the road.

The results of the surveys of more than 4,000 truck drivers and almost 5,000 bus drivers were published to coincide with World Toilet Day today (Tuesday 19 November).

Unite assistant general secretary Diana Holland said: “Transport workers the length and breadth of the UK are being denied toilet dignity on a daily basis.

“The lack of access to toilets is simply intolerable and can and does result in our members developing severe health problems and in some cases being forced to quit their jobs due to medical conditions.

“This is an issue for all transport workers, but a lack of access to toilets for women when they have their period or are going through the menopause, or facilities where they risk abuse or sexual harassment, are more barriers faced by women working in this sector where they are already underrepresented.

“Employers have a clear legal duty to provide adequate toilets for their workers and Unite will be ensuring that those duties are met.”

One lorry driver told the union: “Toilet facilities are awful. Most are locked or out of use. Drivers having to relieve themselves in country areas due to poorly placed breaks. One driver who is a 63-year-old woman reliving herself in a lay-by due to this. Ridiculous.”