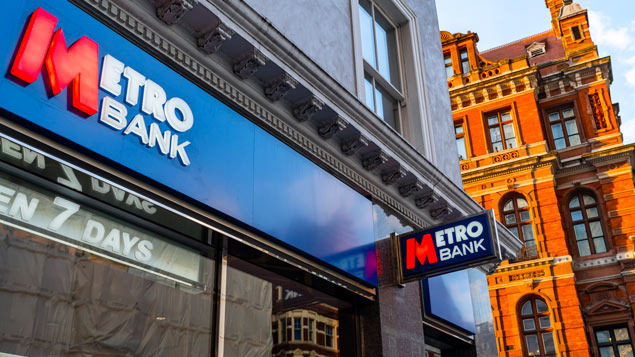 Metro Bank is among the organisations who have published their parental leave policies. Image: Shutterstock

Only 15 of the organisations in the FTSE 250 are telling job candidates how much paid leave they could expect if they have a baby, according to new analysis.

Parents’ network Mumsnet, which looked at which of the organisations published their parental leave policies on their websites, found that FTSE 250 firms were more likely to tell potential candidates about the availability of perks such as fresh fruit or massage therapy than the levels of leave and pay they would be entitled to if they became a parent.

Eight in 10 parents said they were reluctant to ask potential employers about their parental leave policies because they thought it would make the organisation less likely to hire them.

The 15 FTSE 250 firms that have made their parental leave policies available online include household names such as Britvic, Marston’s, Metro Bank, Moneysupermarket.com Group and Royal Mail.

Sixteen  companies, including Capita and TalkTalk, have said they intend to make their parental leave policies public in the near future; a further 13, such as Pets at Home and Serco, are reviewing their policies; and two, Rathbones and Unite Students, have published their policies since they were contacted by Mumsnet.

The government has been considering whether to make it a legal requirement for organisations with more than 250 employees to publish the details of their family-friendly policies.

A similar exercise earlier this year saw Mumsnet write to FTSE 100 organisations after it found just 23 of them made their leave entitlements public. These included Aviva, BT, Diageo, Unilever and Vodafone.

Four companies – Hiscox, Landsec, Sainsbury’s and Standard Life – have since published their policies for parents, while a further 12, including ITV, Just Eat and Paddy Power, have committed to publishing in the near future.

Mumsnet founder Justine Roberts said: “We’re pleased that so many FTSE 100 companies are committed to doing the right thing; our hope is that this sort of transparency will help close the gender pay gap and encourage a race to the top in terms of parental policies.

“For companies with over 250 employees, publishing policies may soon become a statutory requirement, so why not get ahead of the game?” 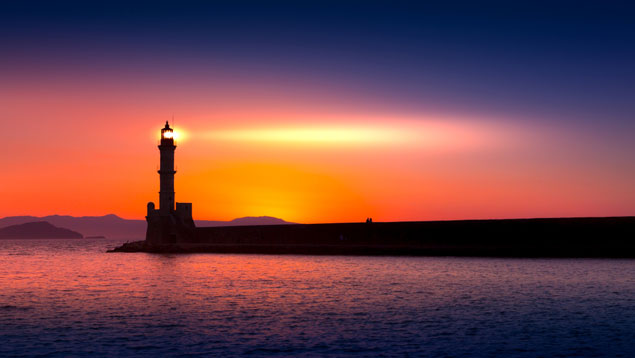