What impact would the return of tribunal fees have?

By Louise Keenan on 29 Jun 2020 in Latest News, Employment tribunals 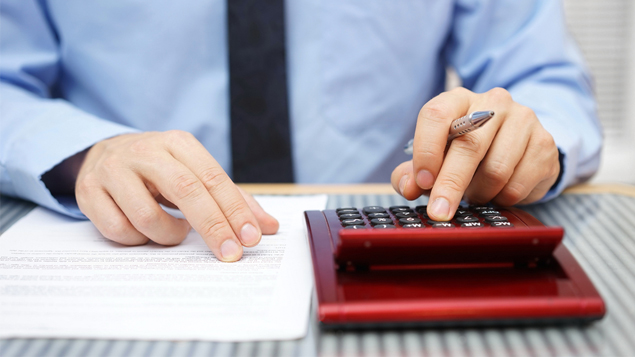 There have been whispers about a potential return of employment tribunal fees as the courts wade through a backlog of cases. Louise Keenan looks at what impact this would have on claimants and employers.

The Times recently published an article suggesting that it had seen private correspondence between Whitehall officials and the Law Commission, in which the government was seeking recommendations for the reintroduction of employment tribunal fees. This has, unsurprisingly, sparked discussion about what may be on the horizon.

With job losses unfortunately likely to be a reality for many in the coming months, now, perhaps more than ever, workers need access to a fair tribunal system.”

Tribunal fees were introduced back in 2013. They saw claimants pay an issue fee of either £160 or £250, and later an additional hearing fee (if the claim progressed that far) of either £230 or £950.  The level of fees was dependant on the type of claim being pursued with simpler claims such as unlawful deduction of wages attracting the lower fees and more complex claims like unfair dismissal or discrimination attracting the higher fees. This meant that claimants pursuing discrimination claims, for example, were paying up to £1,200 in tribunal fees.

In many cases claimants are individuals who are low paid or out of work and simply cannot afford to pay such high fees. There was no direct correlation between the fee being paid and the sum being sought by the claimants and, as such, many claimants with low value claims or claims of no financial value were being deterred in pursuing their claims. It was also felt that the fees could have a disproportionate impact on women and ethnic minority groups who were more likely to have tribunal claims, including those that attracted the higher fees such as sex and race discrimination claims.  Many reports from the time indicated that tribunal cases dropped by 70% following the introduction of the fees.

The tribunal fees regime was abolished in July 2017, following an application for Judicial Review by Unison, with the Supreme Court unanimously finding that the fees were unlawful and had the effect of preventing access to justice.  Perhaps unsurprisingly, the number of claims significantly increased following this decision and the government set up the Employment Tribunal Fees Refund Scheme to allow claimants who had paid fees to apply for refunds.

These are difficult times for employees, with many employers struggling with the effects of Brexit and the Covid-19 pandemic. With job losses unfortunately likely to be a reality for many in the coming months, now, perhaps more than ever, workers need access to a fair tribunal system.

In the grand scheme of things, it is not necessarily a shock that there is talk now of reintroducing fees given the current economic crisis and the immense pressure tribunals are under due to the backlog they face from hearings that have been postponed over the past few months.  Many hearings due to take place this month are having to be rescheduled for well into 2021.

The exact nature of any new regime is not yet known but any fees, when introduced, will undoubtedly have a negative impact on a worker’s ability to pursue their rights in the employment tribunal.  There is an argument that the fees were introduced, in part, to help deter spurious and meritless claims from employees. However, whilst something does need to be done to help tackle such claims, fees are not considered the appropriate way to do this.  A more proactive sifting of cases by employment tribunal Judges would perhaps be a fairer approach here.

The exact nature of any new regime is not yet known but any fees, when introduced, will undoubtedly have a negative impact on a worker’s ability to pursue their rights in the employment tribunal.”

One thing is for certain, any new regime cannot mirror the old and changes will need to be made. What’s unclear at the moment is exactly what will change. Given the criticisms previously, it seems likely that some kind of means testing scheme will be considered or a scheme that allows for direct correlation between the compensation claimed and fees payable but some reports have also suggested that employers may be required to pay a fee on submission of their defence.  However, this latter option would seem to bring with it fresh issues, arguably increasing the risk of spurious claims designed to put employers under pressure to settle to avoid paying a defence fee.

2 Responses to What impact would the return of tribunal fees have?