By David Challinor on 3 Apr 2013 in Employment law, Employment tribunals 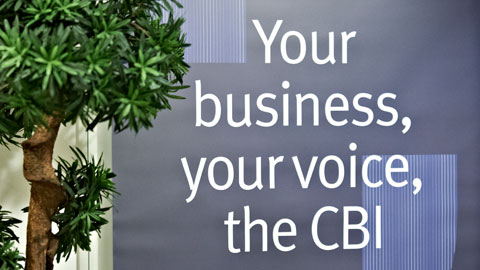 The CBI has called for wholesale changes to what it described as the “legalistic culture” of employment tribunals.

The CBI’s proposals include the publication of league tables showing the performance of individual tribunal offices and it also called on the Government to accelerate its review of non-payment of tribunal awards.

The CBI wants an “offer to settle” system to be introduced to encourage reasonable settlements, and it also called for evidence bundles at cases to be limited so the evidence presented is more selective.

Other recommendations include strengthening the role of judges to help shorten hearings by discounting irrelevant evidence and giving the Department for Business, Innovation and Skills responsibility for administering the system instead of the Ministry of Justice.

The CBI said that although the Government had developed a number of valuable reforms, some have become bogged down. It called for an emphasis on tackling what it called “the root cause of the problem” – that tribunals have become too much like courts, which was never their role. The CBI wants tribunals to be refocused toward speedy and informal dispute resolution.

Katja Hall, CBI chief policy director, said: “The system is still taking too long to process claims, as it has been for years. This is why tribunal reform is businesses’ main priority for change in employment law.

“We need wholesale culture change throughout the system, and that needs to start at the top with judges playing a greater role in questioning, discounting irrelevant evidence and focusing on the facts at the heart of disputes. Bringing responsibility for the tribunal system under one roof in the Department for Business, Innovation and Skills will make the system more coherent, user-focused and less adversarial. It will mean that the system refocuses on serving its customers, employers and employees.”

XpertHR has information and resources on tribunal procedures and penalties.

XpertHR also has a guide on how to respond to an employment tribunal claim.