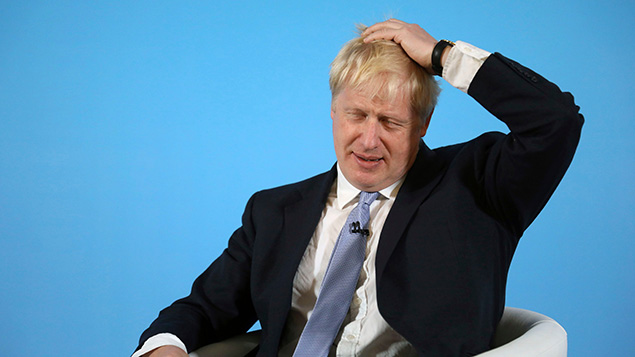 Doubts have arisen over a Conservative pledge to raise the threshold at which national insurance contributions have to paid, partly because of the botched nature of the announcement.

Boris Johnson announced during a visit to a factory in the north-east of England that the threshold would be raised to £12,000. It later transpired that he figure he’d meant to reveal was £12,500, which would align the threshold with income tax personal allowance. The current national insurance contribution threshold is £8,628.

However, the Conservative Party later revealed that the true figure was £9,500 and that the threshold Johnson had revealed – prematurely it turned out – was aspirational and would not be in the next Conservative government’s first budget.

A £9,500 threshold would keep the cost to the Treasury within the limits laid down by chancellor Sajid Javid, which stipulate the government can borrow up to 3% of national output for public investment and spending will be matched by tax revenues by the middle of the next parliament.

It was unclear whether the pledge would apply to employers’ national insurance contributions in addition to employees’.

The move to increase the threshold is aimed at helping low- and middle-income earners because their gains as a proportion of their income would be greater. Better off workers would actually gain more cash, however.

The Institute of Fiscal Studies (IFS) described the rise in the threshold as “an extremely blunt instrument” if the intention was to help lower paid workers.

“Less than 10% of the total gains from raising [National Insurance contributions] thresholds accrue to the poorest fifth of working households,” it said.

“The government could target low-earning families much more effectively by raising in-work benefits, which would deliver far higher benefits to the lowest-paid for a fraction of the cost.”

Johnson initially claimed that bringing in the £9,500 threshold would put £500 in the pocket of everybody each year, although a later Conservative press release put the figure at £100 per person.

The IFS said that the £9,500 threshold would save workers £85 per year and cost the government £2bn.