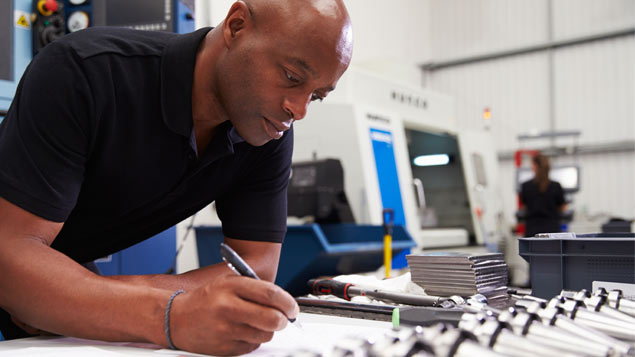 Almost one in five engineers has lost a colleague to suicide, while more than a fifth have had to take time off work because of their mental health.

These figures are according to a report, Masculinity in Engineering, published by engineering and technology diversity body EqualEngineers, which has explored the perception of masculinity and the impact it has on culture and mental health in the sector.

Six in 10 engineers said their physical or emotional problems were “disruptive” to their normal social activities, which the report said was likely putting a further toll in their mental health.

The survey respondents were twice as likely to feel comfortable sharing their physical health problems than their mental health ones.

Mark McBride-Wright, founder and managing director of EqualEngineers, said: “Engineering is a traditionally male, white-dominated sector. It can be very lonely, if you feel even a little bit ‘different’ to the supposed ‘norm’.

“The Masculinity in Engineering Report shows that inclusivity in the workplace is a health and safety issue. Not being able to be open about who you are, because of attitudes and lack of diversity around you can lead to mental health issues and decreased wellbeing.

“We need to create a culture where men can be vulnerable, and can understand their own diversity story. We do not have this in our male-majority industry, and we need to work to bring down the psychological barriers preventing it.”

The report recommends that employers attempt to tackle a culture of “toxic masculinity” in engineering by addressing “macho” behaviours.

“Men must be emboldened to be able to proudly define their own masculinity, and be reconciled with the idea that masculinity in itself is not negative at all, but that it is specific traits and behaviours, associated with a toxic, hyper-competitive, macho culture that must disappear to make way for healthy, diverse and inclusive work environments for all,” said McBride-Wright.

It also asks organisations to create parity of esteem between physical safety and mental health by promoting mental wellbeing programmes on the shopfloor and in locations where the workforce is mainly male.

Meanwhile, on Monday (7 October) a training event for barbers in the City of London will teach them to recognise the signs of mental ill health in their clients and give them the confidence and knowledge to help them get the support they need.

It has been organised by The Lions Barber Collective, a group that educates barbers in how to spot the symptoms of poor mental health and depression, while encouraging men to talk to their barbers about their issues. 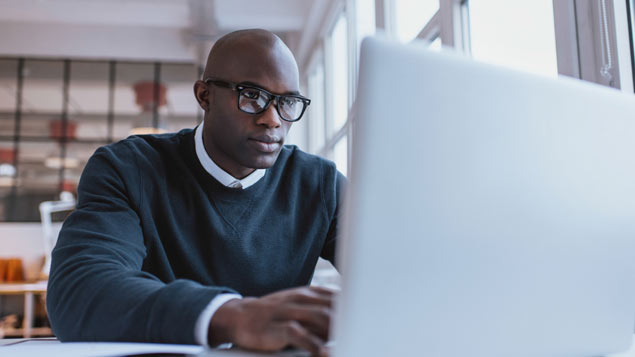