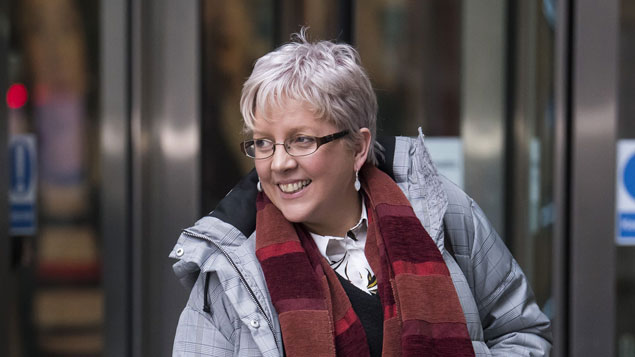 One third of employees do not know it is illegal to pay men and women differently for equal work, the Fawcett Society has found.

Launched ahead of tomorrow’s Equal Pay Day – the day where women effectively stop earning relative to men and work for free until the end of the year – the charity’s survey found six in 10 workers were unaware of their right to have conversations with colleagues about their pay if they believed they were being discriminated against.

Can a woman use her predecessor or successor as the comparator in an equal pay claim?

Thirty-five per cent of men and 33% of women did not know that the genders had to be paid equally for the same work.

“In workplaces all over the country, pay discrimination is able to thrive and is more common than people realise because of a culture of pay secrecy that persists,” said Sam Smethers, chief executive of the Fawcett Society.

More than half of women (53%) and 47% of men would be uncomfortable telling a colleague how much they earn, while 31% of workers think their contracts ban them from talking to others about pay – though this is legally unenforceable.

Thirty-eight per cent of men believe a person does not have a legal right to ask about another’s pay, compared with 26% of women.

The survey, of 1,209 people, was released as the Fawcett Society launched an Equal Pay Advice Service to help those on low incomes challenge suspected pay discrimination. In partnership with non-profit employment law firm YESS Law, the Equal Pay Advice Service has been funded in part by former BBC China editor Carrie Gracie, who won backdated pay from the broadcaster after a male colleague in a comparative role was paid more than her.

Gracie said she was concerned that low-paid women might not be able to afford legal advice, and that the new service would help them challenge pay discrimination.

“The fight for equal pay often pits a lone woman against a very powerful employer,” she said.

“Without the support of other BBC women and without great legal advice, I would have struggled to get through my own equal pay ordeal. Many women in other workplaces have since told me about their feelings of loneliness and helplessness in confronting pay discrimination.”

The survey also found half of workers would talk about their pay with a colleague they did not know very well if they thought that person might be experiencing discrimination. This rises to 62% of women and 57% of men if it was a colleague they knew well.

HR analytics provider Qlearsite said the fact Equal Pay Day has fallen on the same day for the last two years suggests that employers are no nearer to achieving pay parity.

Co-founder Peter Clarke said: “Gender pay reporting is becoming the norm, with well-known organisations forced to highlight the salary gap among their staff. But even businesses promoting equal salaries can benefit from deeper analysis into what their employees think and need from their pay structures.

“Those that recognise how valued qualities such as diversity and equality are to the younger workforces are the ones who will be the most successful in terms of growth, recruitment, and employee retention.”