Gender identity: How to be more inclusive when using pronouns 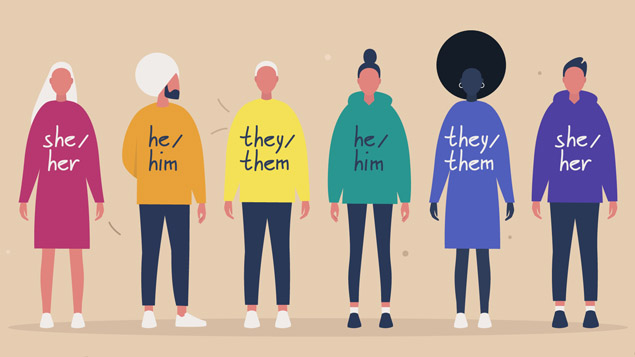 Awareness of gender identity and expression has grown in recent years and its important for employers to understand how trans, non-binary, genderfluid or genderqueer employees can be affected by the use of incorrect pronouns and mis-gendering. Suki Sandhu looks at some of the small changes employers can make to be more inclusive.

The world is a very binary place. Speculation about our gender begins long before we’re born. Before we even learn to speak, we are taught words as pairs and opposites; at school we are split into boys and girls; in adulthood we are greeted as ladies and gentlemen. For many of you these terms may seem perfectly innocuous, but for those who are trans, gender non-binary, gender fluid or genderqueer, these words can be isolating and exclusive.

How to manage employees who are undergoing gender reassignment

For the purpose of this article I’m going to use the term “trans” to encompass all of these groups – but it’s important to be aware that they are not one and the same.

Gender identity is a nuanced, unique construct, and one that needs to be respected for every individual. While some gender variant individuals identify as the umbrella term “trans”, others do not, and it’s important to bear this in mind.

In recent years, there has been an increased awareness of gender identity and expression in the media, popular culture and in business. It’s long been recognised that inclusive workplaces lead to better staff performance and ultimately profitability, but when it comes to matters of gender identity, workplaces are often falling short. It’s great to say that you’re an inclusive employer, but to deliver on that promise, you need a genuinely inclusive culture and HR infrastructure.

For the cisgender population – i.e. those whose gender identity matches the sex they were assigned at birth – the matter of titles and pronouns can seem very simple. In an increasingly “woke” world there has been significant progress, and many people would feel comfortable and confident discussing LGB matters. But when it comes to the T, we often fall at the first hurdle. And it’s this matter of titles and pronouns which often prove a stumbling block.

In the past, pronouns were as simple as he and she, but this left many people feeling isolated and uncomfortable identifying exclusively with either term. Many non-binary individuals choose to use the pronoun “they”. “They” provides the non-binary community a pronoun that comfortably aligns with their identities, and in 2019 was added to Merriam-Webster dictionary as a singular non-binary pronoun. This was one step on the road to debunking the common misconception that the term “they” as a singular is grammatically incorrect. In fact, the singular usage of “they” dates back to the 14th century. Other non-binary pronouns are ze, hir, co and cos, though these are less-commonly used and are yet become part of the mainstream vernacular.

While most people may feel able to discuss matters of gender, identity and appropriate vocabulary with friends or family, they may not feel as comfortable doing so in a work environment. And this can have a profound impact on the workplace environment that is cultivated.

Regardless of who we are addressing, we need to think before we speak and remember the context. Those in the trans community will have experienced a lifetime of explaining their identity. With the shocking statistics around transphobia and transphobic hate crime, it’s unfortunately highly likely that this won’t have been the easiest journey. What you may see as “just a word” is so much more than that. Every time they are mis-gendered feels like a step backwards, each micro-aggression taking a toll on their self-esteem, and even sometimes putting them in danger.

There are a few simple steps that organisations can take to ensure that at both a corporate and individual level, they are being inclusive to ALL staff:

Overall, as with any matter of inclusion, education and listening will go a long way. We’re not expecting everyone to know everything there is to know; however if we each take the time to learn, make some small adjustments and take an extra minute to think before we speak, we’ll go a long way to making our workplaces more welcoming to everyone.

Suki Sandhu OBE is founder and CEO of INvolve, a consultancy championing diversity and inclusion in business, and executive search firm Audeliss.
View all posts by Suki Sandhu →
Previous Article
Next Article

2 Responses to Gender identity: How to be more inclusive when using pronouns 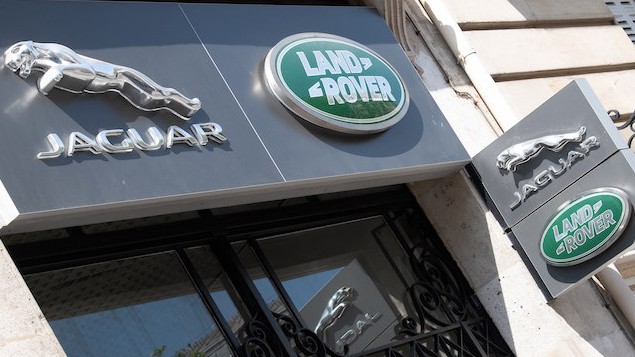 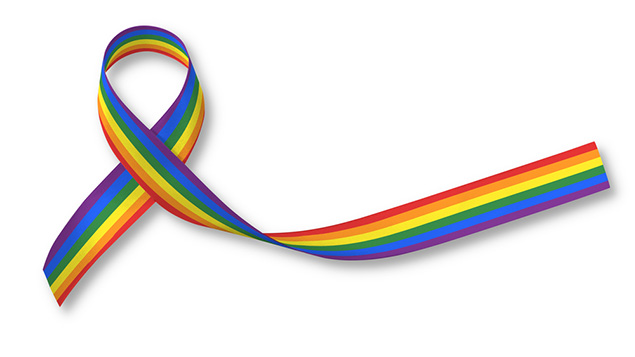 The process of gender transitioning is complex and not undertaken lightly. As Dawn Wyvern explains in the first of a... 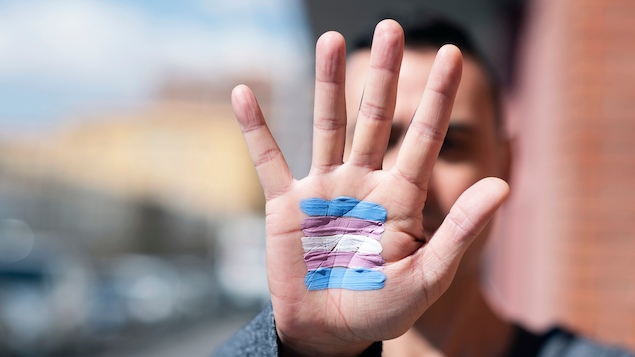