By Stephen Simpson on 27 May 2016 in Jersey, Gender reassignment discrimination, Case law 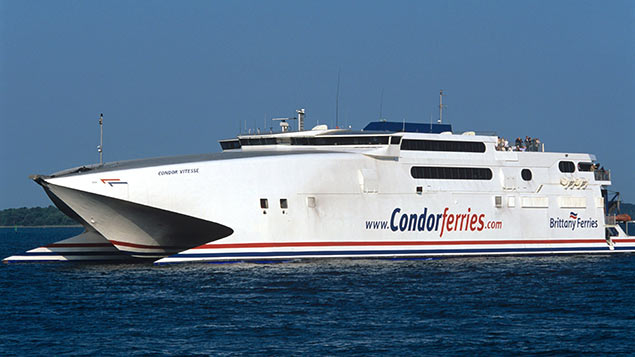 A ferry company has updated its toilet door signs to use symbols rather than words and carried out diversity awareness training with staff after a transgender customer successfully claimed gender reassignment discrimination in a Jersey tribunal.

Transgender discrimination in the workplace

How should employers approach the question of which toilet facilities employees who are undergoing gender reassignment can use?

Since 1 September 2015, Jersey discrimination law has banned discrimination on the grounds of sex, sexual orientation, gender reassignment, and pregnancy and maternity.

The legislation covers direct and indirect discrimination, harassment and victimisation. It extends to employment and the provision of goods and services.

Ms Bisson alleged that an instruction from a Condor Ferries employee for her to use the ferry’s disabled toilet was direct discrimination.

She also claimed that the use of words (“ladies” and “gents”) on toilet doors on ferries amounts to indirect discrimination against the transgender community.

Following the claim, Condor Ferries admitted liability, agreeing that there had been a “non-intentional and non-malicious act of discrimination” towards Ms Bisson.

Condor Ferries implemented these recommendations with the agreement of the claimant.

In a statement, the company said: “Following the lodging of a complaint about transgender discrimination, we worked with the person concerned to draw up a list of measures that Condor Ferries could take to remove the possibility of inadvertent discrimination.

These measures were then approved by both the complainant and the tribunal and we have been happy to implement all actions to their satisfaction.”

An employee should be able to use the toilet and changing facilities appropriate to his or her acquired gender from the point that the individual declares that he or she is living and working in that gender.

Some employers are concerned that toilet arrangements and changing facilities will be a major issue for the employee’s colleagues.

However, employers should maintain a sense of perspective. For example, in many workplaces, single-sex toilets will have separate cubicles and may be cleaned by someone of the opposite gender.

Where space allows, the employer could consider providing a number of single-occupancy gender-neutral toilets (marked by a WC sign). They could be used by employees who are uncomfortable with using a gender-specific toilet. However, the employer should not force a trans employee to use a single-occupancy toilet.

XpertHR has good practice guidance on transgender issues in the workplace.