By John Eccleston on 26 Apr 2013 in Settlement agreements, Employment law 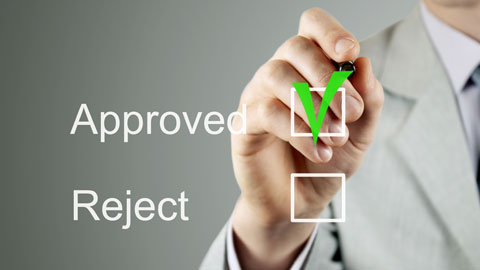 The new Act will bring about key changes to employment law and tribunal procedures, some of which will come into force as early as June 2013.

Also, from June 2013 the two-year qualifying period for unfair dismissal claims will no longer apply where the reason for the dismissal is the employee’s political opinions or affiliation.

The Government confirmed that the provisions in the Act simplifying the procedures and costs of deciding tribunal cases will come into force on 25 June 2013.

A number of other changes under the act will come into force in October 2013 or April 2014. These are likely to include:

In addition, compromise agreements will be renamed “settlement agreements” to encourage parties to settle employment disputes. A statutory code of practice will also be introduced, setting out the principles for using settlement agreements, which will include model letters, a model agreement and supporting guidance.

A detailed implementation timetable will be published by the Department for Business, Innovation and Skills shortly.

For detailed coverage of the changes due to be introduced under the Act, visit XpertHR.