Grievances from former employees: what should employers do?

By Andrew McConnell on 17 Jun 2014 in Discipline and grievances, Grievance 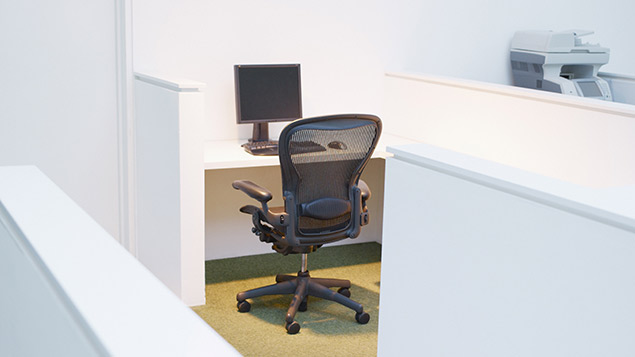 How should you handle a grievance from an ex-employee? Photo: OJO Images/REX

Do the same rules on dealing with employee grievances apply once an employee has left the organisation? Andrew McConnell, associate in the employment, pensions and benefits team at Brodies, looks at how employers should deal with such complaints.

Task: Respond where an ex-employee raises a grievance

Letter responding to an ex-employee who has raised a grievance

Is an employer required to deal with a grievance raised by an ex-employee?

Having failed to follow the code, it can be incredibly difficult to establish that you have, in fact, acted reasonably. The Acas guidance should therefore be followed in so far as possible for grievances brought by existing employees, barring exceptional circumstances.

But what happens if a grievance is raised by ex-employees? Does the employer still need to follow the code? At the moment there is no definitive answer, although the prevailing view is that employers do not.

The scope of the Acas code

In its previous form, the code allowed for a simplified procedure to be followed if the person raising the grievance had left employment. However, this provision no longer applies, and the guidance now only refers to employees. Although “employee” is not defined in the code, and it is silent on post-termination grievances, a senior Acas figure has in the past stated that it was not intended to apply to ex-employees, which makes sense.

The whole point of the code is to help employees and employers resolve grievances effectively in the workplace so their relationship could continue. However, the definition of “employee” in the Trade Unions and Labour Relations (Consolidation) Act 1992 includes former employees. As a result, a party can make reference to that piece of legislation in an attempt to persuade an employment tribunal that the code applies to former as well as current employees.

While the matter may be litigated on in the future, many employers have amended their grievance policies so that they make no reference to grievances brought by ex-employees. Providing the policies have been amended in this manner, best practice at the moment is to deal with each complaint on a case-by-case basis, taking advice where appropriate to avoid the risk of other claims being made, such as victimisation.

There may be complaints that merely consist of a number of random grumblings about the organisation that will not be worth the cost, time or effort of investigation. There is also the risk that by investigating the complaint, you are simply providing cannon fodder for an ex-employee who is about to raise a claim in any event.

However, there may be complaints that an organisation will want to investigate. Particular care should be taken where a complaint is being made by an ex-employee that they were treated differently to their colleagues during their employment, especially where they cite a protected characteristic (eg race or sex) as the reason.

The organisation may also feel it has a moral duty to investigate certain complaints. If there are issues within the organisation that are festering and causing employees to leave, then this is something HR will want to take a lead in addressing. In many cases HR will instinctively know whether or not the grievance has merit.

Investigating the complaint does not necessarily mean that the ex-employee needs to be further involved in the process. HR may be able to use the complaint to complete internal investigations without the need for further dialogue with the former employee.

Should you hear an ex-employee’s grievance?

Often, the decision whether or not to hear a grievance raised by an ex-employee will be a tactical one. In cases where employers decide not to deal with grievances raised post-termination, it will be left up to the ex-employee to take matters further.

Following the introduction of early conciliation, they will, of course, now need to contact Acas prior to lodging an employment tribunal claim. It may be that the dispute can be resolved through that process. If not, then the employer can wait to see whether or not the employee will “put their money where their mouth is” and pay to lodge a claim.

The introduction of tribunal fees has had a significant impact on the number of employment tribunal claims being brought. At that point, if there is any merit in the claim, a settlement can be negotiated.