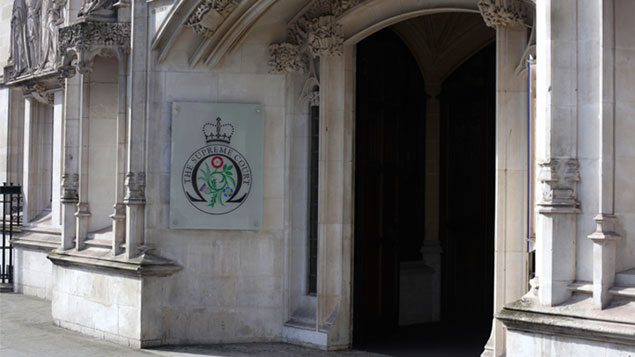 A judge who is attempting to be recognised as a “worker”, therefore entitling her to certain employment rights, is taking her appeal to the Supreme Court.

Judge Claire Gilham is appealing against the decision that judges are not workers and therefore do not benefit from whistleblowing protection and other rights such as minimum holiday allowance and rest breaks.

In February 2015, she brought her case against the Ministry of Justice to an employment tribunal, alleging she had suffered various detriments as a result of blowing the whistle on excessive workloads and poor and unsafe working conditions at Warrington County Court in 2013.

Her claim was dismissed on the basis that judges were not considered workers under the Employment Rights Act 1996. Instead, the tribunal considered her to be an “office holder”.

Its decision said it was “impossible to analyse the work of judges in terms of a distinction between self-employed and employed status. The answer lies in the absence of any contractual relationship.”

She subsequently appealed to the Employment Appeal Tribunal and then the Court of Appeal, which both rejected her claim.

Judge Gilham, whose hearing has been listed for June 2019, plans to argue that judges should be considered workers under the Employment Rights Act as they have a contract of employment with either the Lord Chancellor of the Ministry of Justice; or they are employed by the Crown.

Emilie Cole, partner at law firm Irwin Mitchell – which is representing Judge Gilham – said: “Judges must have the right to speak out and blow the whistle, safe in the knowledge that they will be protected for doing so. As the gatekeepers of our justice system, their basic human right to speak out about breaches of the law goes hand in hand with their judicial duty and responsibility.”

Judge Gilham has launched a crowdfunding campaign to raise £10,000 to help pay for her Supreme Court fees.