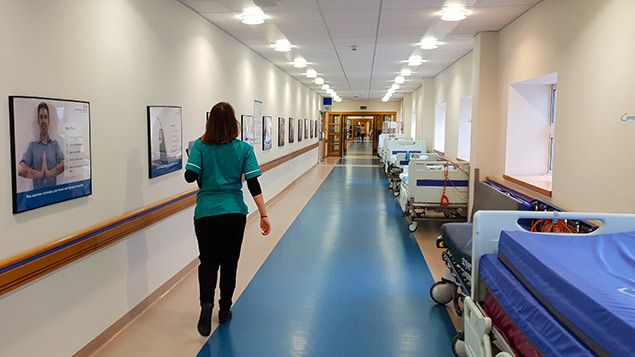 Consultant editor Darren Newman considers whistleblowing in the NHS, focusing on the public interest test and the danger of working on the basis that an allegation is malicious.

The protection of whistleblowers – particularly in public services like the NHS – is an important public policy aim, and one that is reflected in employment law. An employee or worker who makes a “protected disclosure” is protected against dismissal or detriment and there is no cap on the compensation that can be awarded.

The importance of protecting whistleblowers in the NHS is reflected in the Freedom to Speak Up policy introduced in 2016 following a review conducted by Sir Robert Francis QC. Not only does it pledge support for those raising concerns about patient safety or unsafe working conditions, but it also provides for Freedom to Speak Up Guardians in each NHS trust supported by the National Guardian’s Office.

Suggestions of ulterior purposes have for too long been used as an excuse for avoiding a rigorous examination of safety and other public interest concerns raised by NHS staff” – Sir Robert Francis QC, Freedom to Speak Up review, 2014

We should not be blasé about the risks that someone is taking with their career when they raise serious allegations about their employer, so a national framework seeking to protect whistleblowers is a welcome development.

The difficulty comes in determining whether or not a complaint raised by an individual attracts whistleblowing protection. Perhaps surprisingly the original law introduced by the Public Interest Disclosure Act 1998 did not set out any requirement that a disclosure should be in the public interest.

As a result, disclosures relating to strictly private disputes alleging, for example, a breach of contract could attract protection. The law was changed in 2013 to insert a requirement that any disclosure must (in the reasonable belief of the whistleblower) be “made in the public interest”.

The recent case of Ibrahim v HCA International Ltd EAT/0105/18 shows how this requirement may limit a claim. Mr Ibrahim was an interpreter at a private hospital and alleged that he had been subjected to a detriment after he complained that unfounded rumours were circulating about him to the effect that he had breached patient confidentiality. The Employment Appeal Tribunal accepted that this was a…