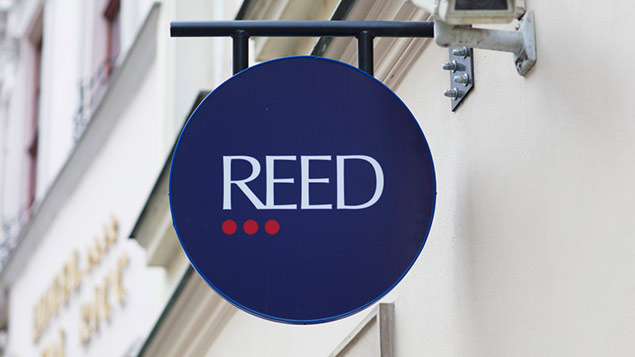 Reed, one of 14 recruitment firms to write to the Treasury. Photo: Shutterstock

Recruitment firms are pressing for the government to delay introducing private sector IR35 tax changes until 2021, which they say will enable businesses to better understand the legislation and avoid further work being taken overseas.

In a letter to chancellor Sajid Javid, 15 organisations say the changes to off-payroll working rules require a “far more extensive rethink” than the review announced by the government earlier this month.

The government has confirmed its review would not look at changes to the new IR35 tax rules. It is expected to conclude in mid-February, with the final legislation confirmed in the Budget the following month.

Delaying the changes by a year would give sufficient time for the new rules and their impact to be looked at properly, they suggest, and for the government to make any necessary adjustments.

The letter says: “Compliant companies won’t have enough time to understand all the legislation given the significant delays that have taken place. Through no fault of their own, they will have insufficient time to work with their clients to get the approach right.

“We are already seeing examples of projects being binned and work taken offshore, damaging growth here – and ultimately, the tax take.

“Making any necessary changes in 2021 would give space for a more detailed review and also grant government sufficient time to implement any suggestions from it – including effective enforcement. The current timetable leaves only 17 working days between the publication of final legislation on March 11 and implementation on 6 April.”

The letter has been signed by the chair of the Recruitment and Employment Confederation and 14 bosses from major recruitment organisations including Reed, Adecco, ManpowerGroup and Hays.

REC chief executive Neil Carberry said the changes as they stand will “punish ethical businesses, harm workers and provide the environment  for non-compliance to thrive”.

He said: “It’s always good to see further opportunities for engagement opening up, so we welcomed the review. But without a delay to implementation real change is impossible.

“We need to get the rules right, deliver on regulation for umbrella companies and have proper enforcement in place before pressing go… Delaying will allow MPs to properly take stock of the impact the legislation will have.”