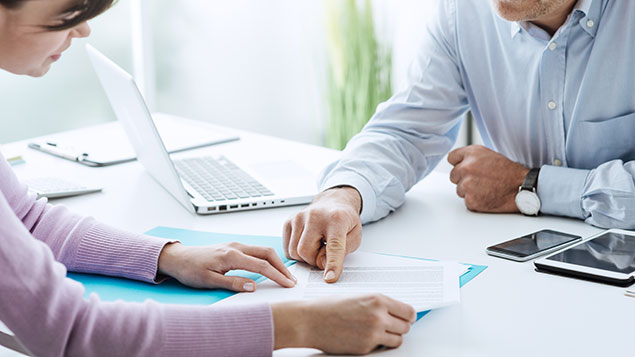 Three-fifths of employers are concerned they will miss out on temporary talent when the IR35 off-payroll rules are extended to the private sector next year.

According to recruitment company Robert Half, 62% of medium and large employers in the private sector worry that they will not be able to attract skilled contractors and temporary workers after the rules come in on 6 April 2020.

IR35: Time for the private sector to get its house in order

IR35 in the private sector: what constitutes reasonable care?

Only a third believe that demand for temporary workers will increase in response to the new regulation, which requires employers to determine the employment status for tax purposes for any contract workers they use, and to ensure they pay the correct levels of tax and national insurance.

The legislation has already been in place in the public sector since 2017, which led to staffing issues in some areas, including a London hospital trust losing around 30 IT contractors who did not want to work inside IR35 and be regarded as having employee status for tax.

Robert Half also found that 42% of medium and large private sector organisations are concerned about losing current temporary workers to the new IR35 rules if they cannot renegotiate contracts in time.

Only 15% plan to offer more competitive pay rates to contractors to keep them on board, the company found.

Matt Weston, managing director for Robert Half UK said businesses were becoming increasingly concerned as they looked for a blend of high performing temporary and permanent employees.

“A number of businesses are already considering measures to stay compliant with new regulation and finding ways to compete for skilled talent who favour flexibility and autonomy,” he said.

“With the UK competing with other international centres for the world’s top talent, working with a specialist temporary recruitment consultancy that is able to attract and secure contractors who are willing to adapt to the new rules will be crucial for their ongoing success.”

In another survey released today (13 November), recruitment company Morson Group found that more than half (54%) of limited company contractors do not themselves understand how to correctly determine whether they fall inside or outside of IR35 legislation. Forty per cent were unaware of the changes to the regulations.

The government’s Check Employment Status for Tax tool is currently being enhanced after accusations it frequently gave a false result, leading to further confusion for both contractors and employers.