By Clio Springer on 10 Mar 2014 in Criminal records 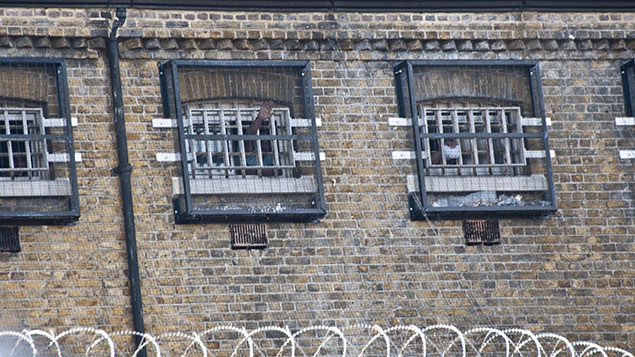 The period of time in which individuals must disclose any criminal convictions to their employer or prospective employer has been reduced in England and Wales from today.

Under the Rehabilitation of Offenders Act 1974, criminal convictions become “spent” after a set, pre-determined period. In most cases, employees and job applicants who have a spent conviction should be treated as if the conviction never occurred. They can withhold information about their spent conviction from employers.

There are limited exceptions for specific jobs that are excluded from the provisions. Individuals in these roles can be required to disclose spent convictions (other than certain cautions and convictions in some cases).

Nicola Inge, work inclusion campaign manager at Business in the Community, said: “The Government’s changes show just how punitive the system has been until now. For example, the 800,000 people given a court fine last year would previously have had to disclose their criminal conviction to employers for five years.

“As of 10 March, this large group will only have to disclose their fine for one year – opening up greater opportunity to work and reducing the likelihood they will face employer discrimination.”

The rehabilitation periods in Scotland have not been changed.