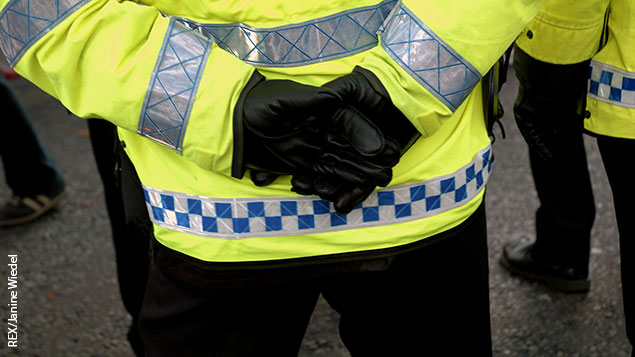 A weekly round-up of links to stories about employment tribunal rulings reported the previous week. In the week beginning 3 March 2014, it was confirmed that the police forces of Devon and Cornwall, Nottinghamshire, the West Midlands, North Wales and South Wales are appealing against the tribunal decision that their retirement policy discriminated against older officers.

Police forces appeal against A19 retirement ruling Five police forces have appealed against a ruling that their use of a regulation to make older officers retire was not “proportionate”, confirms the BBC.

Forced retirement of police officers after 30 years is age discrimination In Harrod and others v Chief Constable of West Midlands Police and others, the employment tribunal held that the blanket practice of requiring the retirement of officers under regulation A19 of the Police Pensions Regulations 1987 is not a proportionate means of achieving a legitimate aim.

Grangemouth dispute: Mark Lyon “likely” to win unfair dismissal case An interim employment tribunal has ruled in favour of a sacked convener at the Grangemouth refinery, according to the BBC.

Isle of Man bus drivers lose unfair dismissal tribunal A tribunal has ruled that the Manx Government did not unfairly dismiss 63 bus drivers, says the BBC.

Tribunal compensation for Polish labourer called a fenian The BBC reports that a labourer originally from Poland who was called a “fenian” and told to “go back to your country” has been awarded £55,000 by a Northern Ireland tribunal.

Dismissed mother awarded £30,000 A mother has been awarded more than £30,000 by an employment tribunal, which ruled that she was unfairly dismissed for reporting an alleged rape by a work colleague at a work Christmas party, says the Scottish Herald.

RM Condor labourer loses unfair dismissal case A labourer at RM Condor whose contract was terminated because of ill health after he suffered a stroke has lost his case for unfair dismissal, reports the Scottish Courier.

Banker unfairly sacked over claims he was moonlighting for heavyweight champion A City banker has won substantial compensation for unfair dismissal after his bosses “scandalously” accused him of moonlighting for boxer David Haye, according to the Daily Telegraph.

Doctor fails to get herself reinstated at employment tribunal A leading Midlands doctor dealing with family planning, contraception and sexual health in the Redditch and Bromsgrove areas who lost her job has failed to be reinstated, says the Redditch Advertiser.